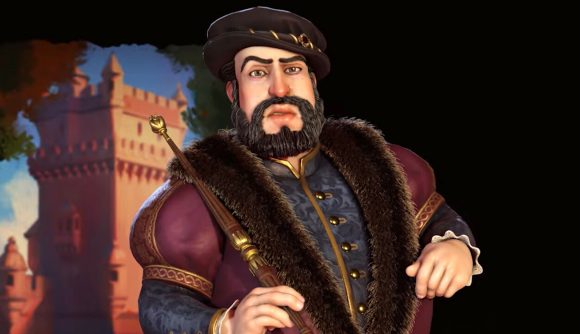 It’s been over five years since the release of Civilization VI, and over 30 years since the first entry in the great 4X game series came out. In a new interview, Civilization’s legendary creator Sid Meier warns the game industry to be more focused on gameplay as opposed to monetisation.

Civilization is one of the greatest turn-based strategy games on PC and it hit its 30th anniversary in September last year. To celebrate, the BBC spoke with creator Sid Meier – who’s been making games for far longer than that – about how the games industry has changed and what publishers and developers need to be focusing on.

“The real challenge and the real opportunity is keeping our focus on gameplay,” Sid Meier says. “When we forget that, and decide it’s monetisation or other things that are not gameplay-focused… when we start to forget about making great games and start thinking about games as a vehicle or an opportunity for something else, that’s when we stray a little bit further from the path.”

Meier adds that if publishers just assume a game needs more monetisation to be a success but they forget to make it fun to play, “then it won’t work”. Meier also suggests how this can happen. “In a sense, gameplay is cheap,” he explains. “The game design part is critical and crucial but doesn’t require a cast of thousands in the way some of the other aspects do. So it’s perhaps easy to overlook how important the investment in game design and gameplay is.”

The veteran designer further warns the industry that, while it has received continual growth over the years, that’s not guaranteed to continue as there are “so many forms of entertainment out there now”. He says that game creators need to be sure they “realise how critical gameplay is, and how that is the engine that really keeps players happy, engaged and having fun”.

As for Sid Meier’s own company Firaxis, it looks like Civilization 7 is in the works – although it’s probably still a ways off yet.