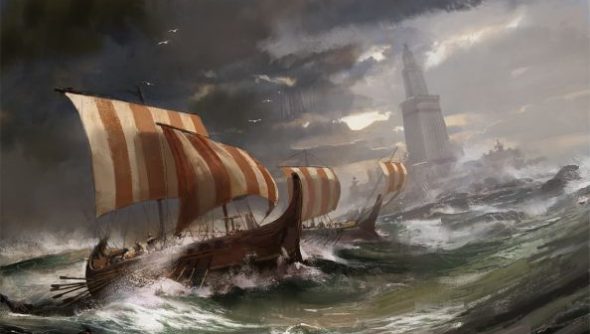 Remember that hilarious time when the apocalypse went on and on and on and on. And on? When nuclear missiles were exchanged like pleasantries over thousands upon thousands of years? Remember that guy who was playing that Civ II map THAT JUST WOULDN’T STOP? Well, now you can get it in on the action, via a mod for Civilization V on the Steam Workshop.

The mod has beencreated by Civ player KevinCBryan. He says in his description “The year is 3991, and nuclear war has raged on for 1,700 years. The ice caps have melted, the seas have risen, and there is nothing left to be discovered.” There are four playable factions: “The Communist Celtania,The Fundamentalist New Ragnos,The Theocratic United States andThe Sioux Republic”
To playyou’ll need to have bought the Gods and Kings expansion.