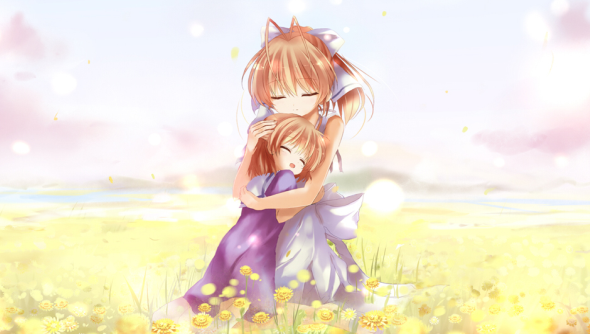 The Kickstarter for the western release for one of Japan’s most famous visual novels, Clannad, has successfully been funded. Originally asking for $140,000 to take it on, localisation team Sekai Project and Clannad creator, Key, got more than they bargained for – the project came to a close at nearly four times that goal.

“This long two month journey has ended with massive success!” said Sekai Project. “VisualArt’s/Key and Sekai Project have been totally blown away at how successful this has been.”

It was back in August last year when Key and Sekai Project announced plans to bring Clannad to the west with a Steam release.

The campaign for the Kickstarter launched on November 11th, to which fans managed to scramble together the $140,000 goal in less than sixteen hours. With still sixty days left until the campaign concluded, Sekai Project and Key worked up a series of stretch goals, including HD assets, side stories and a Kickstarter original Clannad anthology manga.

By the end of the campaign, the western release of Clannad had raised a total of $551,981, counting the Kickstarter and PayPal funds. 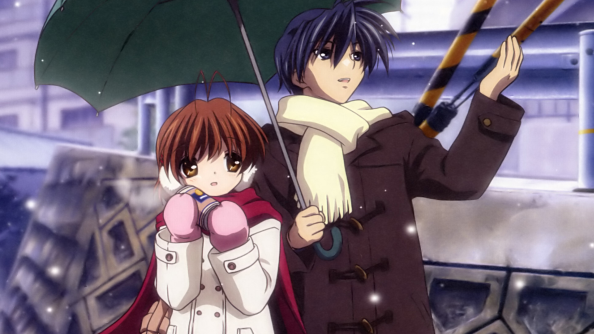 If you know nothing about Clannad, here’s the skinny: the game follows the life of Tomoya Okazaki, a troubled high school student who lost his mother in an accident and has had to put up with his silently grieving alcoholic father ever since. Things start to look up though when he meets a very strange but unique girl, Nagisa, who herself has to deal with a debilitating illness which caused her to skip a year in school.

Together, they help each other on the upward climb of finishing high school and the trials of early adulthood.

Having watched the animated adaptation of the visual novel, I can wholeheartedly recommend it – it’s a tale of lifes challenges and family tribulations; something that left me with a very memorable experience. To finally be able to play the source material is something I’m certainly looking forward to.

Sekai Project will now work in partnership with Key to fully translate the visual novel, and it’s due to arrive on Steam by October, later this year. In the meantime however, Sekai Project are also balancing another visual novel Kickstarter for The Grisaia Trilogy, which has similarly smashed its initial goal of $160,000 with over twice that amount.