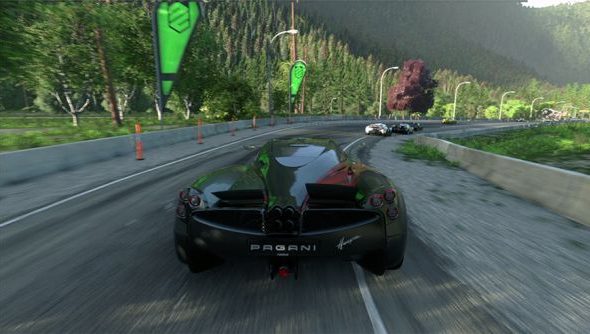 Happy endings, who knew? Evolution Studios, those behind Motorstorm and more recently Driveclub under the direction of Sony, was set to close this year. Any employees who didn’t want to be relocated by the Playstation giant were going to be out of luck – until fellow racing developer Codemasters stepped in and offered to make Evolution part of their family of studios and keep everyone in their jobs.

May their combined works end up on our list of the best racing games, where they belong.

While, obviously, Evolution won’t be able to work on any more Driveclub stuff – such as a PC port – since the IP is owned by Sony, Codemasters do want them working on similar things for them. Speaking to GamesIndustry.biz, Codies CEO Frank Sagnier had this to say about the move.

“We want the team to remain to remain the team that they are. We want to benefit from everything that they’ve learned as a team together, we want them to create their own games. Of course there will be synergies, of course we will share stuff, but we would like to make sure they retain their identity and stay together as a team to do what they’re good at. What we don’t want to do is bring in a team of 50 people and start having some work on one game and some on another, on existing IP. The whole point is to keep their DNA and build a new game.”

That’s excellent news, as the worry with studio acquisitions like this is always that they won’t retain what made them special once they’re under new management. Despite some early issues, Driveclub is an extraordinary racing game by all accounts, probably one of the best out there on the latest generation of consoles. With a wider audience and more freedom, Evolution could create something truly special.

The one move that is being made is Mick Hocking, who was the studio director at Evolution, will now be the Vice President of Product Development for Codemasters as a whole, overseeing his old team and many more as they go forward. You can read his official statement, as well as much more, over in the Codemasters announcement blog.