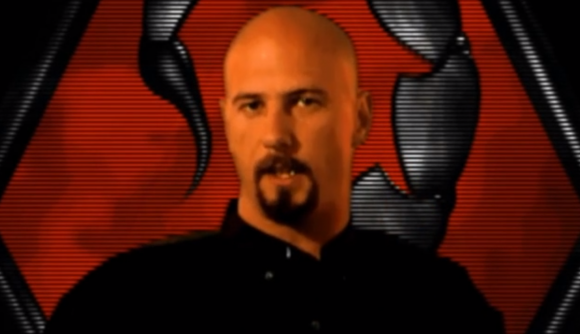 November 14, 2018 Command & Conquer Remastered will include Red Alert, and Petroglyph is making it happen.

Petroglyph will be joined by Lemon Sky Studios, which – among a whole lot of other industry contract work – had a hand in the excellent StarCraft remaster released last year. There aren’t many details on what form the remaster will take, just that it’s a PC title that’ll be presented in “4K glory.”

Development is only beginning now, so expect some wait before the collection launches. Community feedback will apparently play a big role in shaping how the new editions go. EA says there won’t be any microtransactions – which the company said before and honestly shouldn’t come as a surprise. (But the publisher does have an image problem to deal with.)

The announcement also details some of the ex-Westwood talent which makes up Petroglyph. “Joe Bostic is known as the co-creator of C&C, having also served as the lead programmer on Tiberian Dawn and Red Alert. Steve Tall joined Joe as a lead programmer on Red Alert, and Ted Morris was the original community manager on the C&C franchise. And Mike Legg contributed to all forms of audio systems at Westwood, having been an employee since 1986! All four members helped start Petroglyph Games in 2003 after the closure of Westwood and are joined by a veteran group of RTS developers from the past 15+ years.”

An additional video offers up one more detail on the team – you can expect Frank Klepacki, the man behind the original soundtrack, to once again provide audio excellence for this remastered collection.

Producer Jim Vessella said earlier this year on Reddit that EA has “heard you loud and clear: the Command & Conquer community wants to see the franchise return to PC. And as a fan of C&C for over 20 years, I couldn’t agree more. With that in mind we’ve been exploring some exciting ideas regarding remastering the classic PC games, and already have the ball rolling on our first effort to celebrate the upcoming 25th Year Anniversary.”

Now it’s official, and it’s being made by much of the original development team. Command & Conquer Remastered should be one heck of a package.