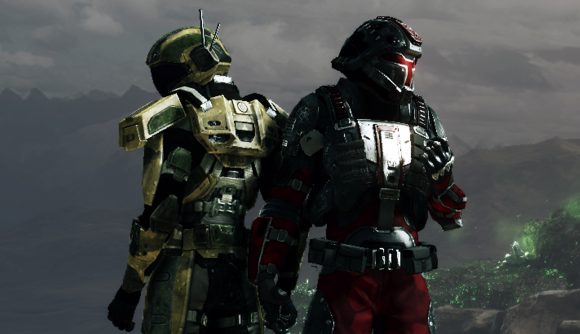 Renegade X: Firestorm – the long in-development Tiberian Sun expansion for the free fan-built remake of Command & Conquer: Renegade – is aiming for a Summer 2022 release date, two years after the project was officially revealed.

If you didn’t know, Command & Conquer: Renegade was an ambitious first and third-person shooter spin-off from the iconic RTS series that released in 2002. It was clunky and had a poor single-player campaign, but a committed fanbase grew around the unique multiplayer.

An entirely free and fan-made Unreal engine remake of the game, Renegade X released in 2014 in open beta and has been added to ever since. In June 2020, indie developer Totem Arts announced Renegade X: Firestorm – an expansion based around the events of the alien invasion in Command & Conquer 3. Back in December, Totem Arts promised that “there are great things coming your way in 2022” – and it seems they could have been referring to Firestorm, since the developer has revealed on Discord that the expansion “is expected to release in Q2 2022”.

Renegade X: Firestorm features vehicles, weapons, and maps based on those from C&C3: Tiberian Sun – and is reported to be a little more Battlefield-like than the usual Renegade gameplay. However, it should be noted that while the planned release is Summer 2022, the team says that the official release date is still “when it’s done” – so fans shouldn’t get their hopes up too high as fan projects can slip very easily. 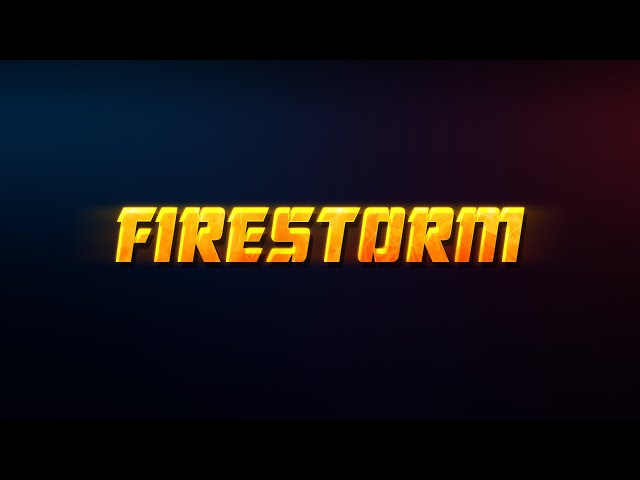 It’s worth noting that this is a fan-made project and so not endorsed by EA. That said, EA seems to be pretty fine with the project – the team dropped the Command & Conquer name and made Renegade X free, and in January 2021 EA apparently even permitted Totem Arts to receive donations, according to the project’s creators. Which is nice of them, especially since Command & Conquer: Remastered came out in 2020 EA has seemed disinterested in returning to the franchise itself.