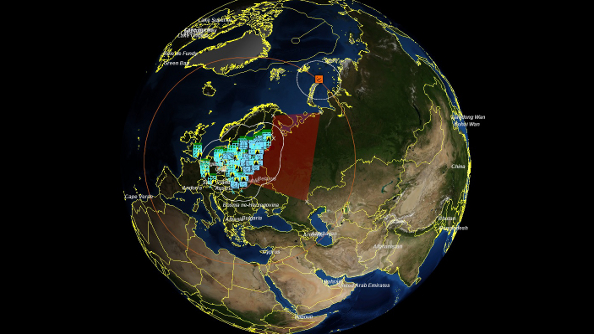 This week, we’re taking at the new DLC for WarfareSims’ Command LIVE project, You Brexit, You Fix It. Command LIVE uses contemporary real-world events and crises to create self-contained modern military scenarios, in this case the fallout from the UK leaving the European Union.

Command LIVE: You Brexit, You Fix It 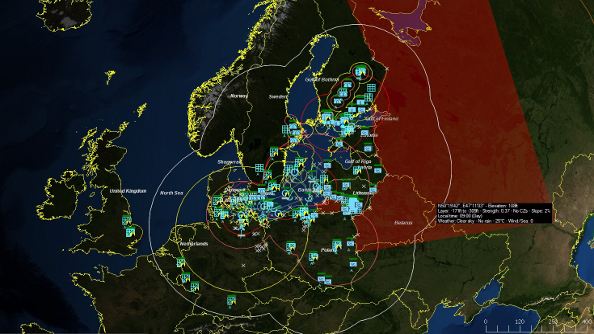 Before we delve into the new scenario, what is Command LIVE? It’s a DLC project that uses Command: Modern Air / Naval Operations, a realistic military sim that covers the period between the post-World War 2 era and the near future, as its platform. CMANO is essentially a stage for countless modern military scenarios, where you have access to a vast array of assets and the ability to create diverse missions for land, sea and air units. Electronic warfare, the physics of aerial combat, weather, terrain – it’s all in there, all simulated. It’s a powerful military toy box, then.

Command LIVE uses that foundation for the creation of new scenarios based on current events. The second DLC episode, You Brexit, You Fix it, imagines a potential worst outcome from the UK leaving the EU: a second Cold War that quickly heats up. Here’s the setup: Brexit, economic instability, and the fleeting Turkish coup have weakened Europe and NATO to the point where Russia feels confident enough to throw its weight around even more.

NATO and the Russian Federation are the two playable factions in this scenario. Russia’s goal is to push NATO back west, and away from the Balkan states, embarrassing NATO while expanding its sphere of influence. The point isn’t all-out war, however, but rather a rapid strike without engaging NATO, thus allowing for de-escalation, avoiding a global conflict. NATO’s objective: get in there first and get air superiority. Both factions are essentially looking to do the same thing, but coming from different places and facing different obstacles, using distinct units. 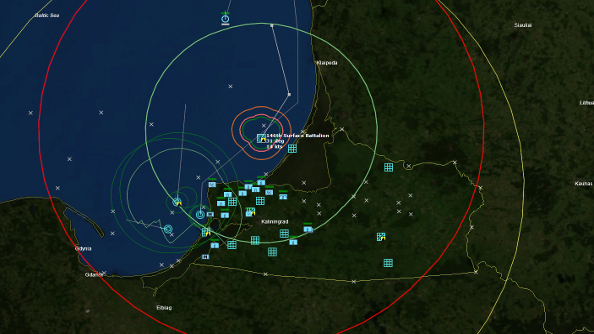 So, as NATO, for example, players have to deal with the fact that this international force facing political and economic upheaval will be slow to react, while the Russians are considerably more spry. It’s the more challenging faction to play, and to succeed a NATO player will need to escalate the situation quickly in an attempt to get more NATO members to join in the war and add their resources to the pool.

It only takes a few minutes with CMANO or Command LIVE to realise that this is a serious, intimidating wargame that doesn’t mess around. The satellite map, military acronyms and jargon, incredibly detailed unit data – want to know the OODA loop of a SA-23 Gladiator? – and overall complexity means that you’ll at least want to take the tutorial scenarios for a spin first, before jumping into You Brexit, You Fix It.

This level of detail and realism has led to Slitherine and WarfareSims working with the Canadian Forces School of Aerospace Studies, which trains officers in the Royal Canadian Air Force. According to Slitherine, the school is using the commercial version of the game in training and analysis of warfare cases. A new version of the game is in development, as well, designed with professional clients, like the RCAF, in mind. 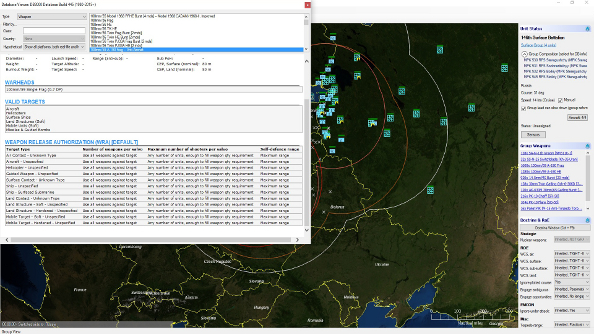 Our ‘The World in Wargaming’ series is created in association with Slitherine. Command LIVE: You Brexit, You Fix It is available now on Steam.