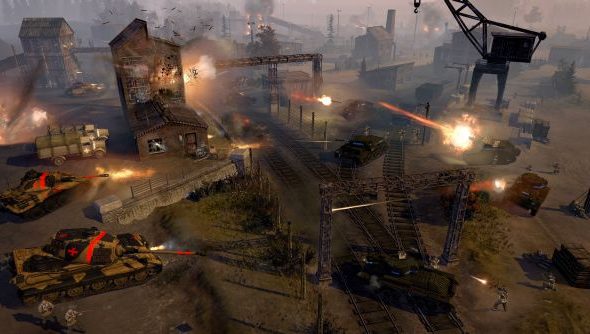 Sega and Relic have just unveiled their next Company of Heroes 2 standalone multiplayer release. The British Forces brings with it the new infantry, team weapons, vehicles and commanders, straight from Churchill’s greatest. To accompany them, eight brand new maps will be added, all portraying historical battlefields of old.

“The British Army has been one of the most requested factions since we first announced Company of Heroes 2 three years ago.” said Greg Wilson, executive producer at Relic Entertainment. “The British were a major player in WWII and we are excited to bring their unique makeup and overall tactical doctrine to the Company of Heroes 2 battlefield. Finally, every player – whether they are new to the franchise or a long standing fan – can play The British Forces and have a compelling multiplayer experience with an army that can certainly go toe-to-toe with every other faction in the game.”

Here’s what’s included in the game: 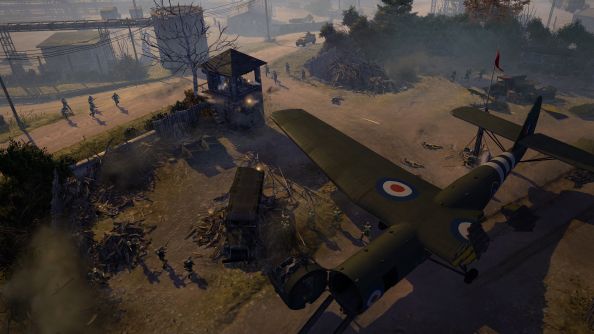 In other news, Sega has been spotted registering and updating a Dawn of War 3 website domain, and Relic are seemingly involved too.