I’ve been waiting for Cooler Master’s new range of low profile gaming keyboards to launch since first laying eyes on them at Computex last year. In the sweltering Taipei heat the SK-series keyboards were easily the coolest things on show. Using the latest low-profile Cherry MX mechanical switch, with a beautiful chiclet-style, and some slick RGB LED implementation, they made every other gaming keyboard on show look like some Fisher Price, Baby’s First Keyboard kind of rubbish.

But that was June, and it’s taken until well after the CES showpiece in January to get the boards finally out of the factories and into our hands. But has the wait been worth it, do these stylish new gaming boards deliver a new kind of peripheral experience? The answers are no and yes respectively. Neither one a positive response…

What we can say is that the style of the SK650 still blows us away. It’s not just me either, the entire PCGamesN office is as enamoured with the clean, simple, stripped-back aesthetic of the latest Cooler Master boards as I. But they are borderline unusable. The keyboards not the rest of our staff.

That, by the way is the new peripheral experience I was referring to earlier. 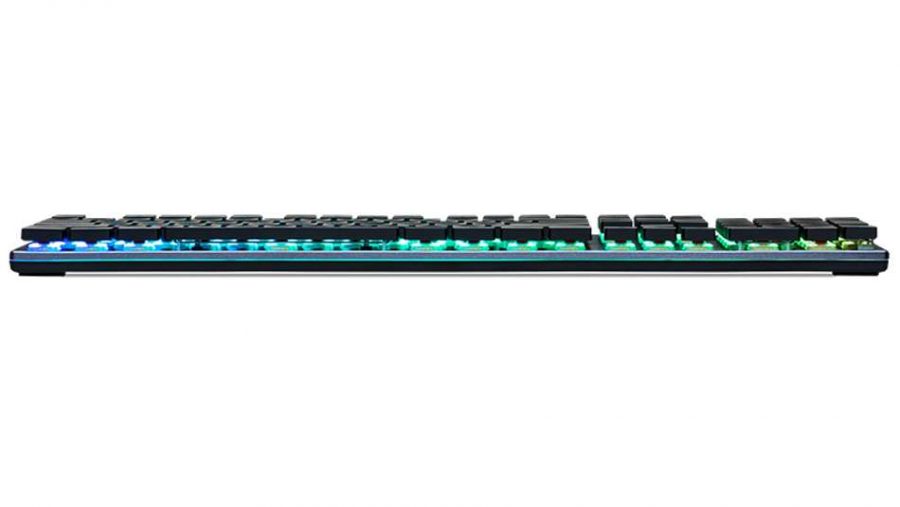 The problem is that as beautiful as the flat-fronted keys on the SK650 look, they are far too close together to avoid the miss-strikes that are inevitable when using such a board. Ergonomics have been totally compromised just to get the clean chiclet effect of the flat keys, and that otherwise gorgeous, tight compact board design.

Boarded up: These are the best gaming keyboards around

There’s a reason that on all other boards the keys either taper up from a broader base to a narrower front, or there is a greater distance between the keys themselves. With such a small gap between the keys it’s incredibly easy to jam down at least two, maybe three, and sometimes four other keys while you’re typing. It’s becoming an increasingly frustrating experience just typing this review, but when I was pushing deadline recently to get a new graphics card review written for embargo I had to ditch this board and switch to the ever-reliable Ducky One 2 Horizon instead. 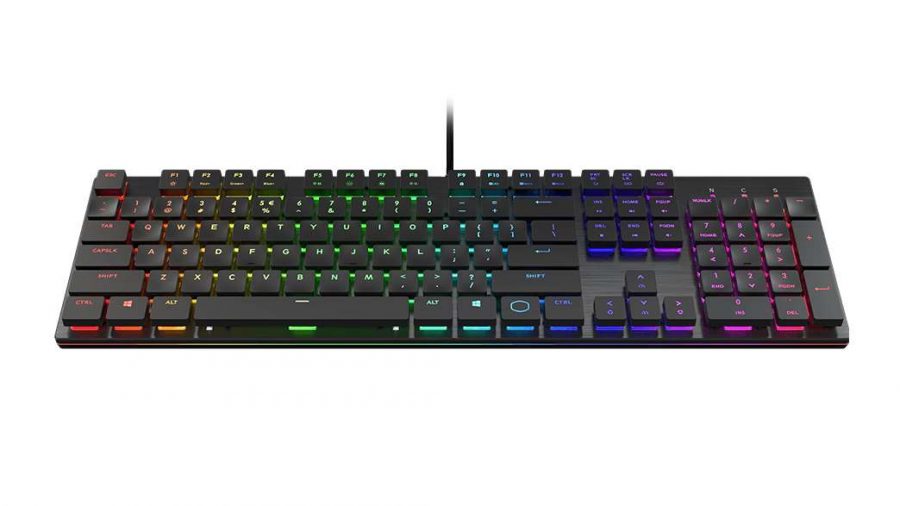 And that’s just typing where a miss-struck key is just a bit annoying and means your backspace key gets more use than any other on your board. In-game, however, it can be a matter of life or death. Well, that’s maybe a bit over-dramatic, it’s still just annoying and not actually fatal to anyone but an anthropomorphised bundle of pixels. But when you’re gaming and your character flips someone off as they’re dual-wielding shotguns in your face, when you actually meant to cut them down with a lead-based nose-piercing, it can easily end up with you burying the keyboard responsible in your screen with extreme prejudice.

That’s incredibly frustrating, not just from an experiential point of view, but because the SK650 is a gorgeous board just let down by a fundamental lack of ergonomics. And no, it’s not because of my fat fingers, the slender digits of Jacob and Caroline found it almost impossible to type a sentence without Google underlining every other word with a red squiggle.

From a technological point of view, however, the SK650 is great. Those low profile Cherry MX switches are excellent, even if they’re not the rapid response version Corsair has installed in its K70 RGB MK.2 Low Profile board. And the lighting is lovely too – we might joke about the utter irrelevance of RGB LEDs most of the time, but when they’re this well utilised they genuinely do add to the aesthetic.

From the low-level glow around the underside of the keycaps, to the thin line ringing the entire board, they look stunning. And it’s all easily controlled from the board itself too. 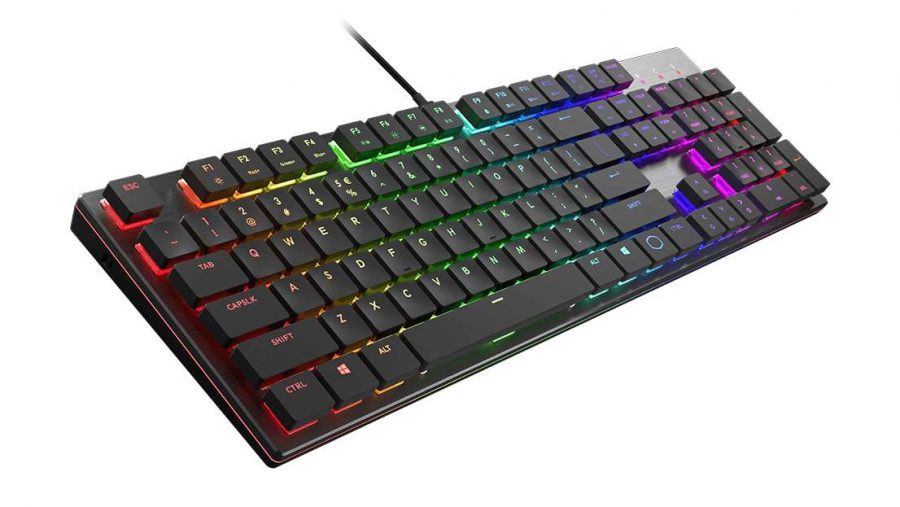 If only there was a little extra distance between the keys… it may have made the board a good chunk bigger, but at least it would have been a far more usable device. As it is I’m going to immediately ditch Cooler Master’s SK650 as soon as I’ve hit the final full stop of this piece, and I’m counting down the characters right now.

From a purely aesthetic point of view the SK650 is a stunning gaming keyboard, just one that is styled to the utter detriment of any real substance.