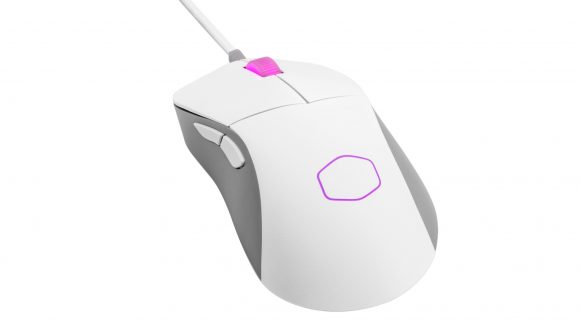 Weight is one of the most important features to consider when choosing the best gaming mouse, with lighter mice potentially giving you a competitive advantage. If you’re not a fan of the honeycomb shells featured on the likes of the Glorious Model O, however, Cooler Master finally has the answer with its new featherweight MM730, barely tipping the scales at 48g while keeping a solid exterior.

That’s significantly lighter than other mice such as Razer’s 69g Viper, the Glorious Model O’s 67g, and even SteelSeries Aerox 3’s slim 57g. It’s not the lightest on the market, with that award going to the 24g Zaunkoenig M2K. However, that clicker costs €299, doesn’t feature back and forward buttons, and doesn’t look quite as ergonomically inclined. This makes Cooler Master’s new offering one of the lightest models that you can actually use every day.

The Pixart optical sensor has a native maximum DPI of 16,000, but you can increase this up to 32,000DPI with the included software. The click switches are optical, too, which should offer the lowest latency. That, coupled with PTFE feet for gliding along the best mouse pad for gaming, could make this the perfect option for playing FPS games.

It doesn’t seem as though the MM730 sacrifices much at all to reach such a low weight, even packing RGB lighting. That said, it’d be interesting to see how low Cooler Master could’ve gone by taking out additional features, or even opting for a honeycomb shell. 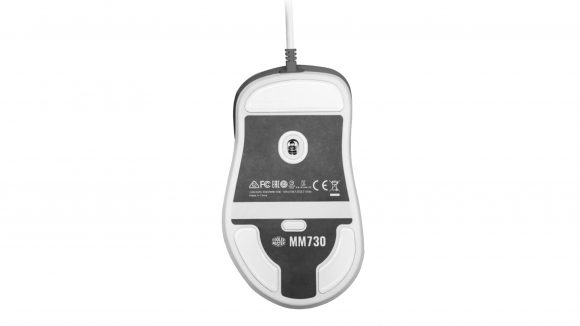 There’s no word on pricing yet, but previous models such as the MM710 and MM720 both cost around $50, so we’d expect a similar MSRP here. That’s only a small cut above budget mice such as the Logitech G203, but for that extra cash you’re getting one of the lightest rodents available.