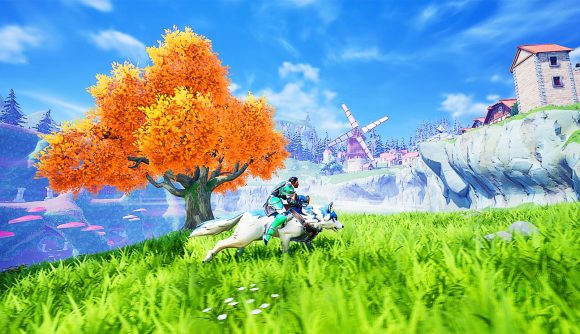 There’s a new Roblox-like in town, and it’s exclusive to the Epic Games Store. Manticore Games’ Core is a game creation and publication platform that lets you access and create oodles of games. It’s out now in Early Access, and it’s free to boot.

Core spent one year alpha and has “20,000 free playable games in every genre imaginable” to show for it, as a press release explains. You’re also getting 200 new or updated games added daily, thanks to the one-million-strong playerbase that’s there already. If you fancy checking out some examples of games, you can start with team-based multiplayer shooters like Infinity Arena, Strike Team, and Jelly Brawl. If RPGs are more your thing, then Corehaven Chronicles, Star Colony, and Paradise Role Play are only a click away.

If you take part in the game’s launch, you’ll get exclusive heroes and mounts for a limited time when you create an account or log in to an existing one and link it to the Epic Games Store. There are plans for the future, too. Manticore Games is adding new features for players like virtual events and persistent houses. Creators are also getting new toys to play with, such as a physics-based vehicle system and an assets marketplace. 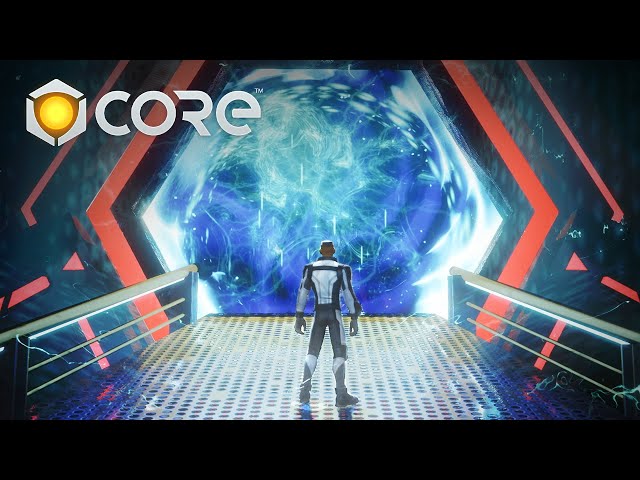 If you’re curious to find out more, then do check out the Core Games Showcase. It’s hosted by The Game Awards’ Geoff Keighley and features several of Core’s games and creators. You can catch it on Twitch or YouTube at 10am PDT / 6pm BST / 1pm EST.