Despite opposition from the likes of Overwatch, Fortnite, and Rainbow Six: Siege, Counter-Strike: Global Offensive remains one of the world’s top competitive multiplayer games – so it may be surprising to learn that the game’s next DLC expansion may include co-operative missions.

This is according to various datamines and leaked data cultivated by YouTube user Tyler McVicker on the Valve News Network. McVicker’s latest video reveals two new maps coming to the game – Import and Grind – and some additions to the code, since the recent UI update in April, that strongly suggest that a co-operative mode called Co-op Strike is coming to CS:GO.

The strongest evidence is for the two new maps coming in Counter-Strike’s “operation 9”, whatever it may be called. These two maps are supposedly called Import and Grind, and are described in a leaked resume for a contract artist on CS:GO – whose name is being withheld to protect their identity. This artist worked on other DLC maps, including Blackgold, Junction, and Studio – all of which have shipped – but mentions two that haven’t, and are still due to come.

‘Import’ is described as being a “Defusal map set in a derelict shipyard in Japan”. ‘Grind’ is also a bomb defusal map, set in “a large uranium mine complex in the middle of the Namibia, Africa”. Both of these maps are said to be part of an “untitled upcoming DLC”. As the VNN video (below) points out, SteamDB shows that multiple unrevealed DLC packs are being worked on – and even shows pictures of the upcoming maps. 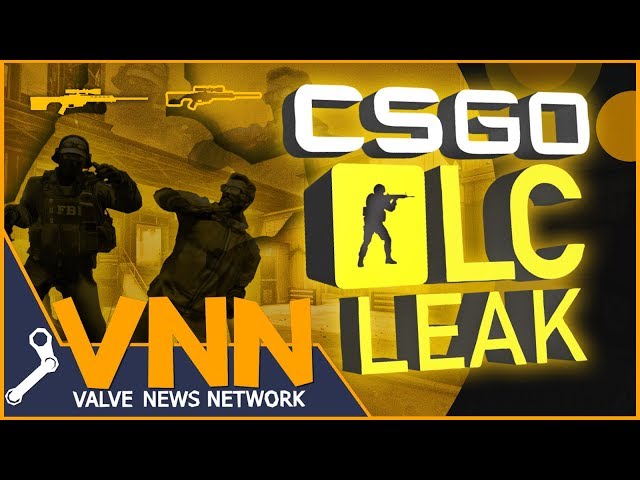 As for the possible co-operative missions, the evidence is a little flimsier – but dataminers seem to have found multiple mentions in the game’s files to “coop”, “cooperative” and “coopmission”. These are mentioned as unreleased icons in the game’s new panoramic UI and as a currently unused game mode.

Whatever this is – something Valve is experimenting with behind the scenes, old ideas just lingering in the game’s code that hadn’t been discovered until now, or the first hint that co-operative missions will be part of Counter-Strike’s next update – it’s impossible to tell until it actually comes out. Nevertheless, the idea of co-operative missions within CS:GO sounds pretty cool to us. For the latest patch notes, see our CS:GO update tracker.