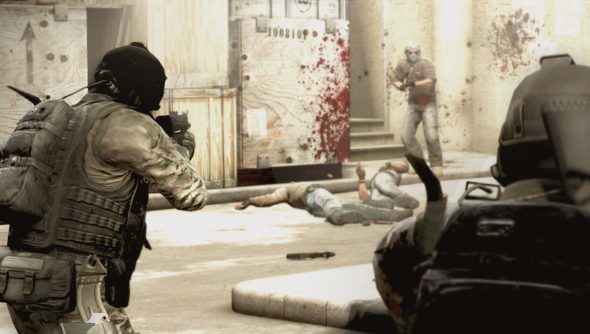 ESL is gearing up for it’s return to Katowice, Poland this year, as the 16 best professional Counter-Strike: Global Offensive teams duke it out in Spodek Arena. Last year saw ESL host two big CS:GO tournaments, including ESL One Cologne, where 856 years of Counter-Strike was viewed by nearly half a million people.

“When we took ESL One to Katowice last year, we saw some absolutely fantastic games and experienced a great atmosphere. – Particularly when Virtus.pro, a Polish team, were crowned champions in front of their home crowd,” said Ulrich Schulze, Managing Director of Pro Gaming at ESL. “Since then CS:GO has made incredible progress and we are honoured to once again have been given the opportunity to host a CS:GO Major with a US$250,000 prize purse. The chance to host it in an arena as memorable as Spodek is an added bonus.”

The 16 teams will fight over a $250,000 prize pool between March 12th and 15th. Eight teams have already been invited due to their performance in previous events, while eight more will have to win their spot through qualifying matches, both offline and online.

The final stage of the qualifiers will take place in Katowice between February 14th and 15th, though it will unfortunately be offline.

Who do you expect to see make it through?