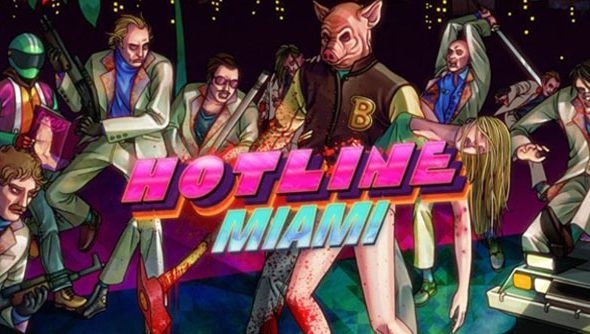 For users determined to incorporate every aspect of their life into their Steam library, there’s the Steam Music Player – a means of dragging MP3s kicking and screaming into the great, grey client.

Counter-Strike music kits, in case you missed ‘em, are something different: custom replacements for the game’s main menu music and in-match noises: bomb warning, round end, death camera and so on. In addition to a number of eclectic kits from the music industry, the store now presents choice options from the world of indie games too.

The headline additions are selected sounds from The Talos Principle’s soundtrack, composed by Serious Sam’s Damjan Mravunac, and music from Hotline Miami – which collated tunes from a gaggle of different dance and digital musicians.

They new kits are presumably the fruits of Valve’s relationship with Devolver Digital, the indie-friendly publishers and distributors. Both The Talos Principle and Hotline Miami are already available as full soundtracks on the Steam store.

They’re all tradable, too, so y’know. They’re commo-ditties now.

CS players might also have noticed their tried-and-tested plans going up in smoke this weekend. Quite literally: since Thursday, the smoke screen overlay has faded faster when exiting smokes quickly. Have you noticed that?