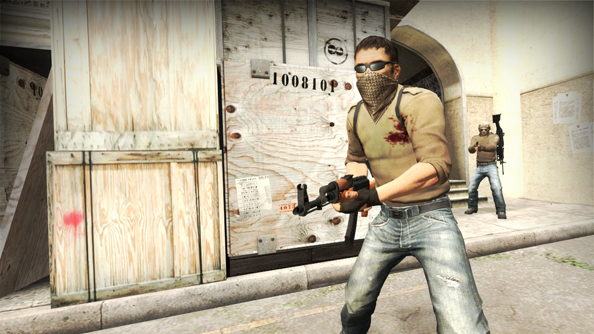 Valve have 1,700 computers running non-stop in order to combat cheating in Counter-Strike: Global Offensive. According to a Games Developer’s Conference presentation given by developer John MacDonald, the developer uses deep learning techniques to prevent foul-play.

Stay up to date with the latest CS:GO updates.

CS:GO, which is built in Valve’s Source engine, has become common ground for cheaters over the past year. While Valve’s other major competitive game, Dota 2, has been moved to the new Source 2 engine, the age of the first iteration of the engine means that players are now more aware of how to circumvent its security measures.

MacDonald said that in a game such as Overwatch, the odds of a report submitted by a human player resulting in a conviction are around 15%, dependant on a number of factors. But when Deep Learning techniques are used to determine cheats, that number can jump as high as 90%. When the system was changed to target brand-new cheats, it could reach 99% as cheaters didn’t realise they were being targeted.

To enable their new service to handle the data load of the hundreds of thousands of CS:GO players, Valve needed to build a server farm, so they bought 1,700 CPUs to run constantly throughout the day, and 1,700 more in case they need to expand the service in future. Which should serve as a warning next time you think about turning on the hacks.