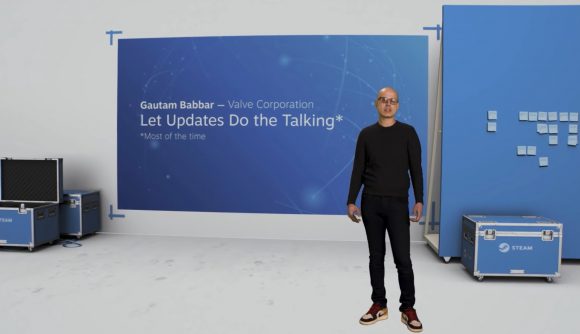 Valve has a reputation for being pretty secretive, and while the company has been slightly more open in the past year or so, it’s still not in the business of regularly telling Dota 2 or Counter-Strike: Global Offensive players what’s coming in future updates. That’s by design, as devs behind these games have now explained that their policy is to “let updates do the talking”.

“We think CS:GO is better when we get clear, unfiltered customer feedback,” CS:GO developer Gautam Babbar explains in a dev-focused talk. “We read and analyze this feedback our customers post on various online communities. But as they know, we rarely participate in those conversations. When we participate, they stop talking to each other and they start talking to us, and the feedback becomes less clear. Occasionally we weigh in if they seem blocked, or we need some more information, but otherwise we just stay out of it.”

When CS:GO players have something to say, it’s because they’re unhappy with the state of the game – thus, Babbar argues, the best way to respond to that feedback is by fixing whatever bug or problem players are upset about.

“We avoid talking about future plans for the game, or even how we intend to fix a particular bug, because future plans can always change – a bug might require more work than we expected or a fix may have unexpected consequences. The community’s interests change over time as well. If we promised a feature or solution to a problem, we’d constrain what the team could ship and be less responsive to when our priorities or the community’s priorities change.”

Babbar says that if the devs promised, say, a bug fix, and either took longer than expected or turned to focus on a more prominent problem, that broken promise would “start to erode the trust” between devs and players of the FPS game. 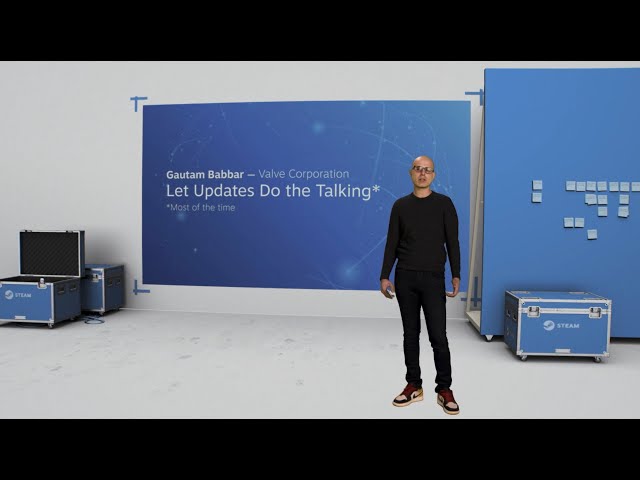 “When we make these promises about the future, customers start thinking about the game’s future, and not how it is now. It’s easy to imagine how you might communicate about your product when things are going well. But with any games as a service, you have to plan for some challenging times, and CS:GO is no exception.

“So we tend to think about the communication strategies we would use during those challenging times. In those times, we don’t think we can make customers happy just by talking to them. We’d have to ship them updates and fix the issues. By keeping customer feedback clear, and avoiding the pitfall of promises, we’re in a better position to be more flexible and to make the best decisions for the long term of the product.”