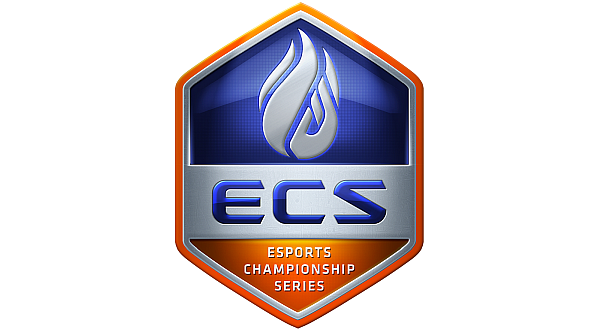 Update April 10, 2017: we speak with three leading figures from the CS:GO pro scene as ECS season three gets ready to go, go, go.

PCGamesN’s Ben Barrett was on the ground at the ECS Season 3 launch event, and had the chance to speak with leading CS:GO caster James Bardolph, Ninjas in Pyjamas CEO Hicham Chahine, and Faceit COO Michele Attisani.

Make with the pew-pew in our list of the best shooters on PC.

First up is Bardolph, who discussed engaging the audience with season 3, what role he’s going to play as a caster, and how the role of casters has developed as esports have matured.

Next, Ben spoke with Hicham Chahine, the boss of leading esports organisation Ninjas in Pyjamas. On the agenda: the growing number of pro leagues and events and how NiP are approaching it, and NiP’s expectations for the coming season. Chahine also had a few thoughts on the forthcoming Overwatch League, for those of you who are also into Blizzard’s hero shooter.

Last but not least, Ben caught up with Michele Attisani, COO of Faceit, the UK-based organisation who run ECS. They discuss ECS’s move from Twitch to YouTube, lessons learned and implemented since season 2, and Attisani’s love of Quake.

ECS season three kicks off this coming weekend. Read on for our original coverage of the details.

Original story April 5, 2017:The Esports Championship Series (ECS) kicks off its third season this Easter weekend on April 14, with the world’s leading CS:GO teams competing for a share of the $1.5 million prize pool. Excitingly, the finals are due to take place in one of the world’s greatest venues: London’s SSE Arena, Wembley, and organisers Faceit have announced a new partnership with the data group Genius Sports to further engage esports fans with the action.

Genius Sports have worked with the English Premier League, La Liga and AFC. They have developed an analytics platform for CS:GO that crunches data drawn from the game into real-time predictions and performance assessments of teams and players. Fan engagement and betting activity are simultaneously measured across many bookies, enabling ECS officials to spot suspicious gambling patterns. The technology was developed partly in response to concerns about match fixing and skin betting. Genius say the technology is the first of its kind to be applied in an esports league.

“Integrity has always been the core value for Faceit and ECS,” says Michele Attisani, co-founder and chief business officer at Faceit. “We are very aware of the challenges all leagues face as the industry grows and we felt this was a logical next step to safeguard our fans and stakeholders.”

If you’d like to attend the finals at Wembley, you can grab your ticketshere-standard tickets are £12.99 and premium tickets are £40, entitling you to the best seating in the house and a limited edition ECS cap. Discounts of 50% are available for students, and of 25% for an early bird period until May 1.

If London is a bit of a mission for you, you’ll be able to watch the action live on Faceit’s YouTube channel.