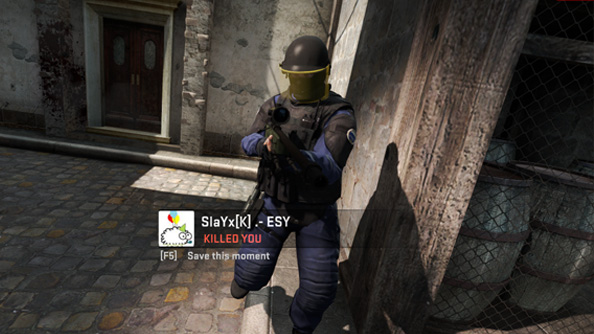 Valve have announced the new Krakow CS:GO Major, which will kick off with the Asia Regional Minor Championship on June 1.

Keep on top of your aiming with our list of the best FPS games.

On June 8, the Championship moves to the Americas, then it heads to Europe on June 15. Each of these Minors will pit eight teams against each other for their share of a $50,000 prize pool.

LAN Qualifiers will be held on June 29, with the top two teams from each Minor facing off against the lower eight teams from the Atlanta Major. Half will go on the the Major and half will go home.

The Grand Final will be held at the Tauron Arena in Krakow, Poland, on July 16. In the Major, players will be battling for a share of a $1,000,000 prize pool.