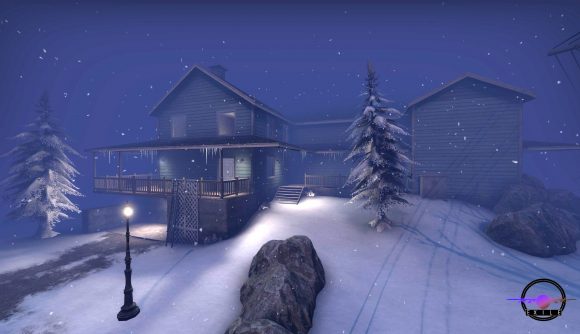 With Counter-Strike: Global Offensive being one of the most-played games on PC every single day, there’s always a steady flow of fan-made content rolling onto the FPS game’s Steam Workshop. One of the latest, which is picking up a whole lot of five-star ratings, is Exile – a hostage rescue wingman map that takes you somewhere a little different than most of CS:GO’s main maps.

Created by CS:GO fans Hi and Kubader, Exile is set in the remote wilds of northwest Canada, in a snowy – and pretty spooky – night-time village with a ton of atmosphere. The story revolves around the rescue of two blokes from the game’s Anarchist faction headed into witness protection who have been nabbed by some enemies, who – naturally – need recovering by the map’s players.

As pointed out by a bunch of players so far in comments on Exile’s Steam Workshop page and YouTube preview clip (below), it’s an impressive (and pretty professional) looking creation and something a bit different for fans to try out. The map’s covered in frost and snow, and is pretty sparsely populated with buildings, so you’re going to have to be careful how you tackle it lest you leave yourself out in the open – though the atmospheric fog should help you to fly a little under the radar of enemies’ sights.

Here’s a little video tour of the new CS:GO Exile map to give you an idea of its flavour: 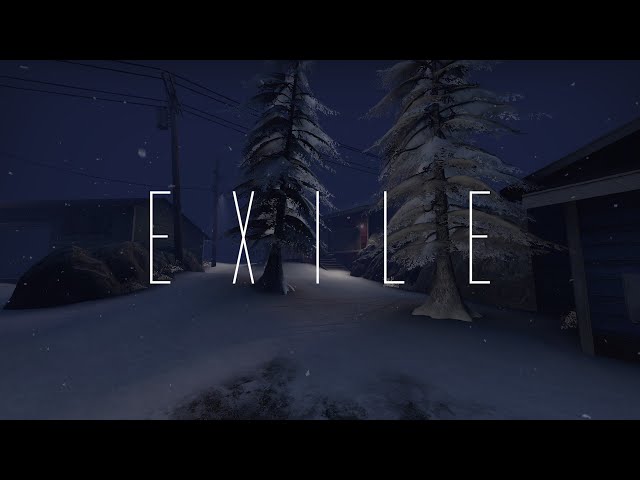 You can also get a great sense of what’s in store from the map’s Steam Workshop page at that link, where you can grab it if you’re keen to give it a whirl. It’s worth noting, as the modders explain, that Exile doesn’t support bots for the main game mode so it’s only recommended to bring them in if you’re tackling deathmatch.