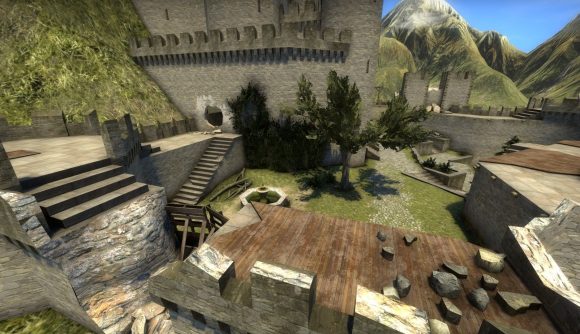 Counter-Strike: Global Offensive and The Witcher 3 probably aren’t games you’d think of putting together, but it turns out there’s real scope for a crossover between the two behemoths of the FPS games and RPG games genres. One CS:GO modder’s demonstrated just that with a new fan-made map based on Geralt of Rivia’s home base of Kaer Morhen.

Creator ZelezoBeton’s new CS:GO map is inspired by the fortress as it appears in The Witcher (which also stars in The Witcher 3), and while the modder says it’s not a 1:1 replica of the open-world game’s location, it’s immediately recognisable as the School of the Wolf’s home base. You can see it for yourself in action in the video clip below.

Set in the hills like The Witcher’s own version, CS:GO Kaer Morhen features the same distinctive layout: the layered courtyards peppered with trees and crumbly rubble, cavernous old halls lit with candles and propped up with decaying beams – even Geralt’s tower chamber is there, with its circular fireplace in the middle. There’s even a bathtub.

According to the mod’s page, the CS:GO Kaer Morhen map includes two “traitor traps (stairs and zipline), and four teleports around [the] map to get into [the] traitor room”. It supports the multiplayer game’s classic, deathmatch, demolition, training, co-op strike, wingman, flying scoutsman, and custom game modes, too. 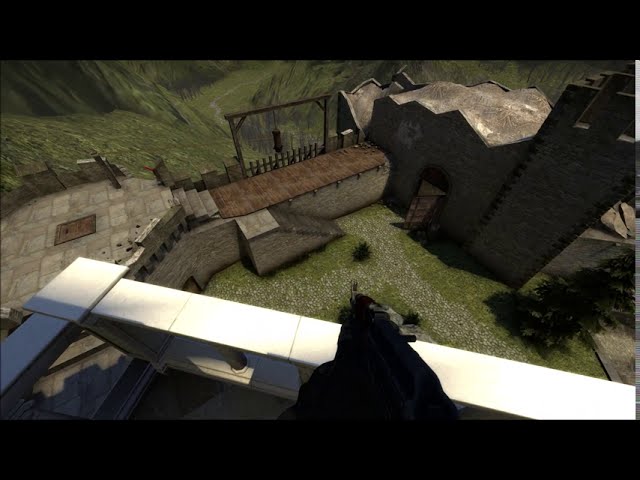 If you’re keen to grab Kaer Morhen as imagined in CS:GO, you can find the map on the game’s Steam Workshop page here. We also have a list of the best Witcher 3 mods and some CS:GO tips if you’re a fan of either – of both – games.