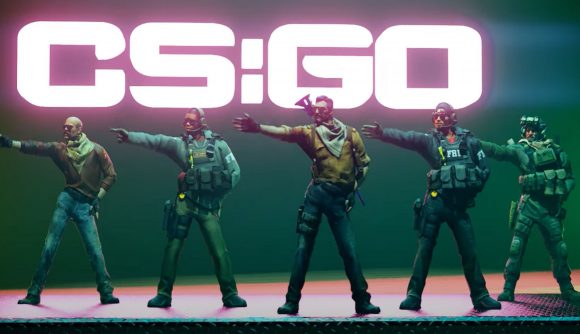 Music kits are a nifty feature that let you switch up the tunes you listen to in Counter-Strike: Global Offensive with custom tracks created specifically for CS:GO by various game composers. New music kits don’t come around all that often, but there are usually some real treats when they do – and a new, just-launched batch does indeed bring some goodies, including a polka-metal mashup, plus some tunes by a Star Wars game composer. Oh, and there’s a bonkers disco music video, too.

Valve’s latest CS:GO blog post announces the new Tacticians music kit box, which includes six new kits by variouos artists. First up, we’ve got one called Mocha Petal by Austin Wintory – a name you might be familiar with as he was behind the music of games like Journey, Assassin’s Creed Syndicate, and John Wick Hex among others, as well as a bunch of films and shorts, according to IMDB.

For this kit, he’s “decided to try and merge two things which seemingly can’t mix: polka and metal”, as he explains in the track’s clip on YouTube (below). It’s a pretty bonkers combo, but a lot of fun – just imagine that blasting in the background as you tackle your next CS:GO match.

Elsewhere, there’s a pretty epic kit called Astro Bellum by Jesse Harlin, who composed the music for some other big games, such as the Star Wars Battlefront II (2005), Republic Commando, The Old Republic (plus some of its expansions) games, as well as Mafia III and Mafia: Definitive Edition. 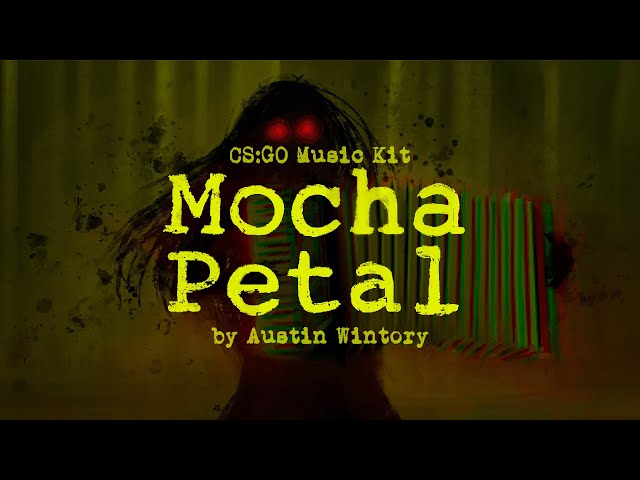 The others in the box include tracks from Super Hexagon composer Chipzel, Retro City Rampage’s Freaky DNA, Sarah Schachner (Assassin’s Creed Valhalla, Unity, and Origins, and Call of Duty: Modern Warfare), and Plants vs. Zombies’ Laura Shigihara. As spotted by PCGamer, Shigihara has even put together a pretty zany music clip to accompany her track, which you can check out below – we’ll let it speak for itself: 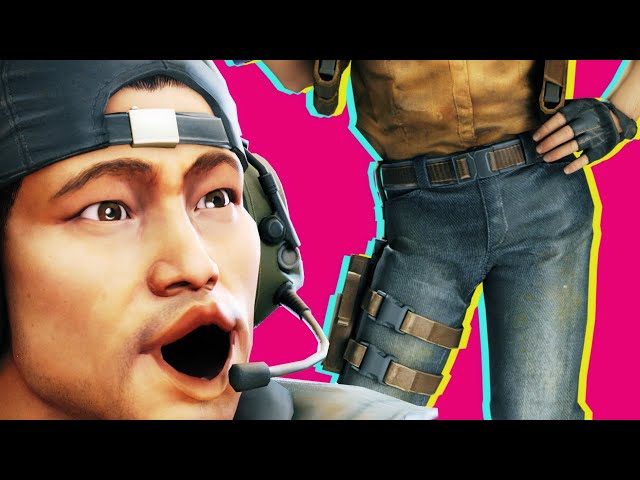 The new CS:GO music kits are now available in-game so you can go ahead and pick those up if you’re keen.