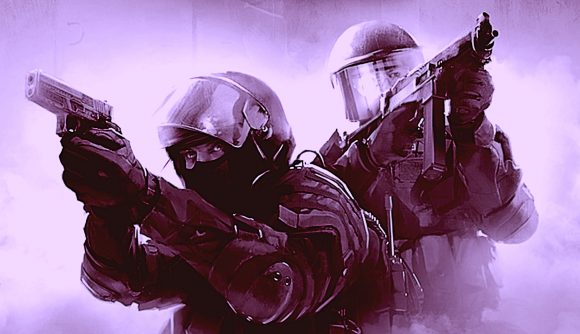 A new, pretty chonky patch for Counter-Strike: Global Offensive has just dropped, which ushers in a range of changes for four of the FPS game’s maps. It’s all about bomb defusal map changes this update, with Ancient, Grind, Cache, and Mocha getting a bunch of tweaks, plus there are a few general gameplay adjustments in the mix, too.

Starting with Operation Broken Fang’s Ancient map, it sounds like Valve has given its visuals a pretty good going-over. The studio’s done an “art revision” on bombsite B and the area around it, and also increased base textures’ contrast at the site for “better player needs”. Plywood throughout the entire map has been recoloured to create a better contrast, and the spawn point placement for both teams has been “tweaked”, Valve says, among other changes.

Meanwhile, Grind has seen more gameplay-focussed adjustments, with its lurk positions in mid getting reduced for “more fluid rotations”, and the cover on A short has been lowered to enable boosting over smokes (though some other “unintended” boost spots have been got rid of). Cache has got some performance optimisations and other visual and sound changes (the sky is brighter and the birds quieter now), while Mocha has got some extra bombsite markers, bug fixes, and clipping and navigation mesh improvements.

Here’s the full rundown of the latest CS:GO patch notes (via Valve):

For more on Valve’s shooter, be sure to check out our CS:GO tips and CS:GO smokes guides if you’re looking for some handy pointers.