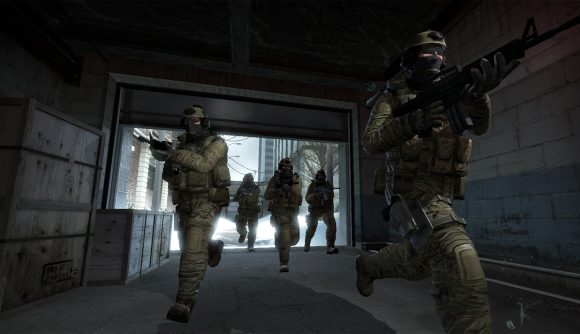 If you’ve logged into Counter-Strike: Global Offensive today and noticed that your rank is gone, don’t worry, there hasn’t been a rank reset – at least, probably not. Players are reporting a variety of technical issues on CS:GO servers today, including both missing rank information and lengthy queue times.

Valve hasn’t yet commented on the issues, but they’ve been affecting a wide array of players over the past few hours, and there’ve been more than a few discussions on Reddit from affected players. We’ve got infinite queue times in some cases, rank resets in others, and some people have noted their win counts reset to zero.

So broadly, matchmaking is broken right now. It’s not impossible that the issues will result in an actual rank reset, as Dot Esports notes, and some players are eager for the field to be cleared of smurfs and cheaters – at least for a little while. For now, we’re just waiting to see what Valve has to say about it.

It’s not the only Valve game to have major back-end issues in the recent past, though, as a Team Fortress 2 economy bug left the game’s market in ruins over the weekend. There’ve been plenty of fires to put out for Valve, it seems.

Stay tuned for the next CS:GO update, which should hopefully address all these matchmaking problems.