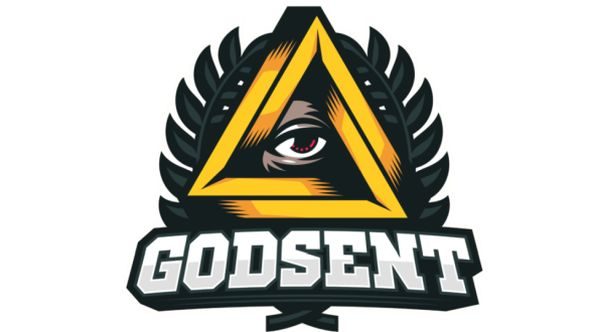 The world of pro Counter-Strike: Global Offensive was rocked pretty significantly yesterday when one of its very best teams, Fnatic, announced that three of its players were moving on for pastures new, namely team Godsent. In return, two former Godsent squad members will move to Fnatic, with the final spot being filled by a sub.

While you’re here, have a look at the best FPS games on PC.

Fnatic issued a statement on their site which puts the reasoning for the reshuffle on there being a “clear division within the team” after mounting issues over the past month. “Both parties felt that it was necessary to split the team up in order for future growth, and the rebuilding of the chemistry needed for success.”

Presumably, these were personal problems between the three leaving members and the retained Olof “olofmeister” Kajbjer Gustafsson and Dennis “dennis” Edman. No further details are given. Godsent’s own statement announced that they would become a player-owned organisation as their three new members, plus player Andreas “znajder” Lindberg, would become co-founders and shareholders alongside Markus ”pronax” Wallsten, the ex-Fnatic founder of the team.

The new roster’s first match was a last chance Wild Card qualifier against Virtus.pro for a place at the ESL Pro League Season 4. They lost 0-2.

This likely won’t be the end of a European reshuffle. We’ll keep you updated.