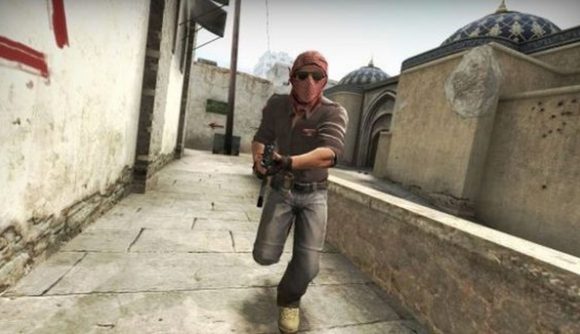 Late last year, it looked as though Counter-Strike: Global Offensive team Astralis was almost entirely untouchable. The Danish team won major tournaments back-to-back during 2018, eventually claiming the first Intel Grand Slam by winning four of the biggest events in the Counter-Strike calendar in a ten-tournament window.

Despite Astralis’ dominance, however, another team has now laid claim to the prize. Earlier this month, Team Liquid became only the second team ever to win the Grand Slam, claiming the top prize after tournaments in Sydney, Dallas, Occitane, and Cologne. Their winning form has continued, and now the team is tied as one of the most successful Counter-Strike teams ever.

With their win over ENCE at IEM Chicago this weekend, the team became one of the best CS:GO teams ever. While Astralis has slipped from its near-unassailable top spot in recent months, Team Liquid has won five top-tier tournaments in a row over the past few months, rivalling the successes of former Counter-Strike juggernauts Fnatic and Ninjas in Pyjamas.

In fact, the team’s recent success means that it’s now surpassed Astralis’ winning streak across all competitions. Prizes like the Grand Slam are limited to the most prestigious events, but when factoring in Liquid’s appearances at smaller competitions, their win streak is even more impressive than Astralis’.

What’s more, Liquid shows no sign of slowing down. As pointed out on Reddit, the team is one of the youngest in CS:GO’s top ten, with an average age of less than 22. With plenty of time to hone their craft, it seems like the next few years might be a good time to be a Team Liquid fan.