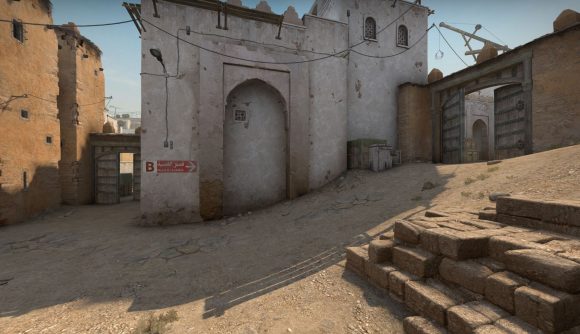 Counter-Strike: Global Offensive has got a shiny new update today, and with it a whole bunch of changes to maps across the FPS game’s active roster. Along with specific tweaks detailed in the latest CS:GO patch notes, Valve has also implemented a new graphics setting called “Boost Player Contrast” to help characters stand out more clearly against the maps’ backgrounds.

As reflected in the June 10 patch notes, included below, Valve’s targeted six CS:GO maps with changes in the latest update, including – probably to the delight of its fans – Dust 2, whose B site doors have now been flipped. In addition, the A site’s windows have been adjusted upwards a little, allowing players to more easily spot foes lurking in front of them.

Cache has the biggest number of changes, with Valve having “cleaned up several important angles” based on player feedback, replaced cargo container models, other visibility improvements, and more. Train, Mirage, Inferno, and Overpass meanwhile have been given various licks of paint and other visibility and visual adjustments.

As for the new feature, Valve explains ‘Boost Player Contrast’ is a ” special post process filter” – enabled by default – “that applies to stationary characters, creating local contrast so that characters stand out from the background.” 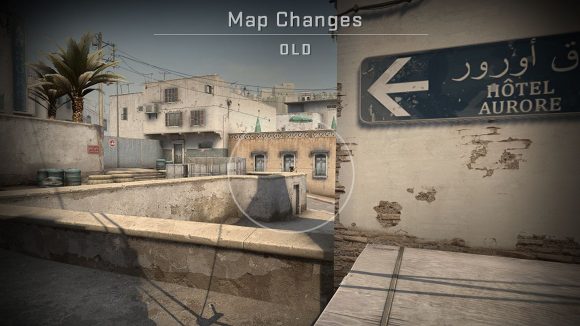 It tweaks visuals a little to increase characters’ contrast against backgrounds and “strengthens edge pixels” from far distances, and adds little touches like a surrounding blur and “contrasting halo” around characters in some scenarios to help them stand out. 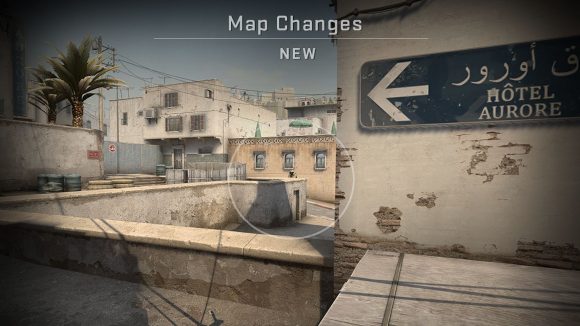 Without further ado, here are the latest CS:GO patch notes (via Valve):