We are a PC gaming publication, which means we usually turn up our noses at your Marios and your Sonics. But every so often these fellows make their way into our fancy dinner party, and today is one of those times. CS:GO map artist ZooL has created a bonkers Mario Maker level in Valve’s competitive shooter, for reasons I can only begin to guess.

Actually, I don’t have to guess. ZooL was challenged to do it on Discord, and he delivered. Super Leet Bros 1-1 is a 3D version of a popular Mario Maker level, which itself is level 1-1 from the original Super Mario Bros., just with a lot of added sadism in the form of rotating fire bars.

Just look at this madness. It’s even worse in ZooL’s 3D version, because the fire bars he’s created spin on any conceivable axis he wants them to. Some sweep across the floor, some turn laterally across your path, and together they make figuring out what’s going on and where you are a bit of a challenge.

This video explains how he made it and why, sort of: 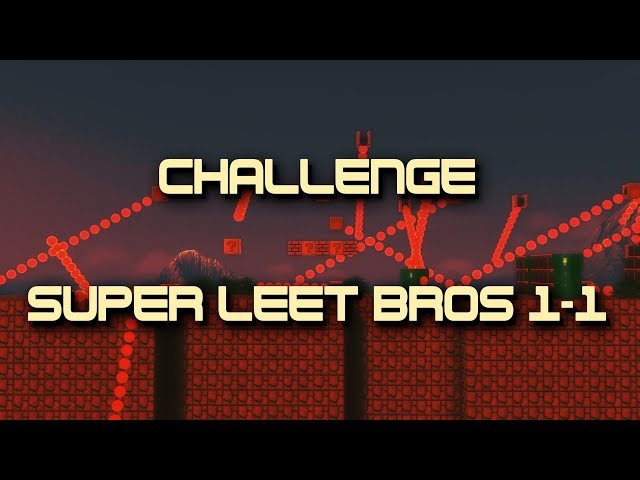 Oh right, there are also a lot of jokes about balls. I should have mentioned that earlier. Anyway, if you get hit by any of those, you’ll instantly die, sort of like getting shot with an old AWP.

The Counter-Strike subreddit is currently playing this map and posting their best clear times, so if you’re into nostalgia and hurting yourself, give this map a try and let everyone over there know how quickly you can reach the flagpole.