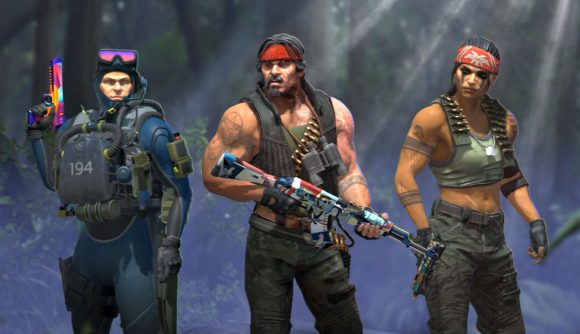 Well, it turns out Valve was indeed teasing something big for Counter-Strike: Global Offensive earlier this week. Today, the studio has launched the FPS game’s next big operation, Riptide, which brings a batch of new game modes, maps, gameplay changes, challenges, and more.

Available by grabbing the new operation pass on Steam, CS:GO Operation Riptide introduces some pretty big updates to how you can dive into the shooter. One of these is through a new private matchmaking queues feature. This lets you generate a queue code for sharing with pals – or with people all in the same Steam group – to set up a private Premier match on Valve’s servers. “Pair up, form your teams, or solo queue and let the matchmaker sort it out,” the new operation overview explains.

Elsewhere, Riptide ushers in the option to pick from one of two match lengths on official (competitive matchmaking) CS:GO servers: short (MR16) and long (MR30) – or you can opt for ‘no preference’ if you’re happy to dip into whichever. Team Deathmatch has also got some new options, with an added choice between “Classic Deathmatch, Team Deathmatch (first team to 100 kills wins), and Free-for-all Deathmatch (all players are enemies)”.

The Demolition and Arms Race game modes have also seen some updates, with adjusted weapon progression in each, plus some other tweaks which you can check out in the overview. 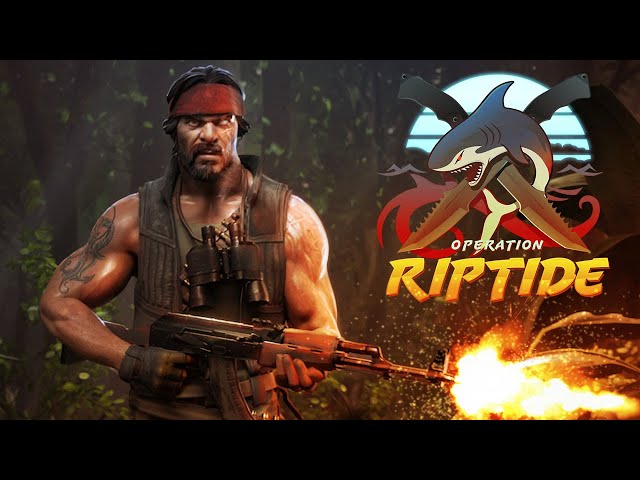 As with previous CS:GO operations, there’ll be rewards to nab while Riptide is live. You’ll earn stars by completing weekly missions, which you can spend on new agents – including “Guerrilla Warfare Terrorists, CT SEAL team ‘Frogmen’, and the French Gendarmerie” – as well as new items, four new weapon collections, and other cosmetics.

In the way of maps, the fan-made, almost Far Cry 5-like map County – which we reported on earlier this year – has been added to CS:GO official matchmaking for Danger Zone mode. Basalt and Insertion II are now in the Competitive, Casual, and Deathmatch modes’ competitive matchmaking pool, too, while Ravine and Extraction have been added to Wingman’s official matchmaking. Grind, Mocha, Pitstop, Calavera, and Frostbite have been switched out. Dust 2, Inferno, and Ancient have all got some tweaks, too, which you can read up on in Valve’s patch notes.

Riptide’s gameplay changes include the ability to now drop grenades just like regular weapons, along with a body damage buff for the M4A1-S and a nerf for the Deagle. Dual Elites have got cheaper, and vision after death has been dropped to 2.0s from 3.0s (0.5s down from 1.0s for vision by headshot).

CS:GO Operation Riptide is now live and runs until February 20, 2022, with new mission cards arriving each week for the op’s first 16 weeks. Head to Valve’s overview here for the full look at what’s new.