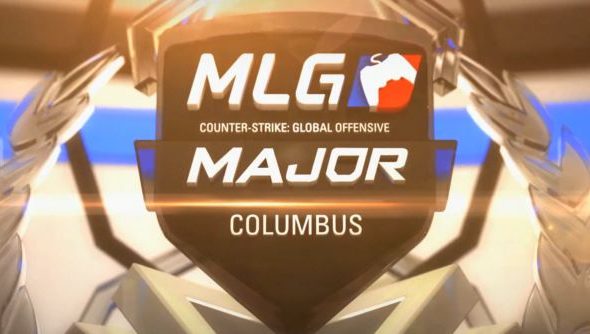 One of the biggest events in professional CS:GO is kicking off, well, right now and running all week. The MLG Major Championship: Columbus, one of the four yearly Valve-funded, million dollars tournaments for the game, starts today with group stages, with grand finals scheduled for Sunday. It features the absolute greatest squads playing for the defacto title of best team in the world and one of the biggest prize pools the game has ever had.

Oh, and it’s one of the best FPS games ever, too. Nice.

The whole lot is being streamed over on the MLG Twitch channel, as well as on their own platform.

Here’s the schedule for today, with the first games kicking off at 7am PDT / 3pm GMT:

Particular teams to look out for are superstars Fnatic, who are easily the strongest team coming in with incredible results throughout last year and so far this one. Na’Vi are hot on their heels as a fellow veteran team-to-beat. Meanwhile Astralis have put up good results for their newly-formed organisation. All eyes, however, will be on South American squad Luminosity to see if they can continue their streak of surprising and fantastic tournament results. No longer the surprise underdogs, they were invited here based on their great performances at the previous Major and will want to prove it.

After a double-elimination group stage, two teams from each group wil reach the single-elim bracket playoffs. You can see the details of how all that breaks down, and follow the tournament itself, on Liquipedia. It’s scheduled for five full days of action and, if previous events are anything to go by, will be absolutely extraordinary.