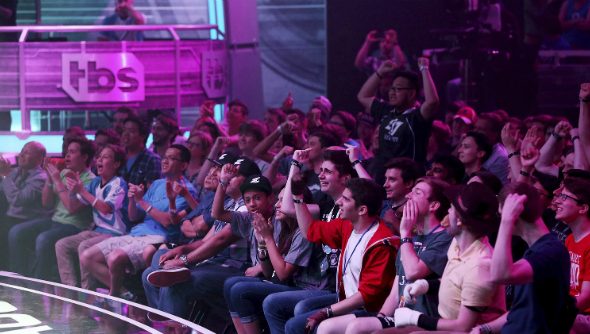 The first televised event of Turner’s new ELeague CS:GO format managed an average viewership of 509,000 during its primetime peak on Friday.

Liked what you saw on ELeague? Here are the best FPS games on PC for you to try.

The show on TBS managed peak viewership between 10 and 11pm ET during the Luminosity versus Cloud9 series.

Discussion of the series on Twitter led to 360 million impressions, according to Turner’s analysis, while Twitch spectators throughout the week began 4.3 million separate streaming instances. Of those instances, 92,000 were the peak concurrent number of online viewers with an average of 50,000.

The numbers aren’t gangbusters, but for the debut week of a 10-week season and a first televised eSport initiative for the company, they won’t be too upset.

Compared to similar televised events, such as ESPN2’s Heroes of the Dorm finals which achieved a Nielsen rating of 0.1 (approximately 96,000 households) that’s a significant improvement.

However compared to the same slot in TBS’s previous schedule (coloquially referred to as the “Friday night death slot“) ELeague is down by two thirds of the previous three weeks.

The slot was filled in those three weeks by The Big Bang Theory re-runs. Ouch.