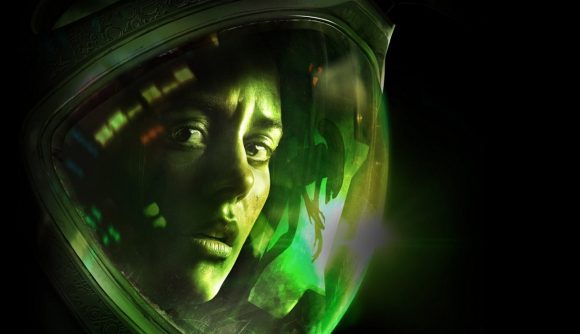 Creative Assembly has been hiring a number of roles for its new IP over the past year, and yet another job listing has given us a new set of details on what to expect from the game. We already knew it would be a sci-fi first-person shooter, but now we know it’s going to have a big focus on unique heroes – and it looks like we can expect cosmetic microtransactions to dress those characters up.

The team which previously made Alien: Isolation is looking for a lead hero designer to “ensure our game heroes match the creative world and vision, providing compelling gameplay.” These “exciting playable characters” will need to have a “range of amazing thought and play provoking specialities” – whether that means Overwatch-style powers, Siege-like gadgets, or something else entirely remains to be seen.

This person will also provide “guidance on visual design and cosmetics,” and a “broad understanding of monetization, rewards, and art production will be enormously helpful.” That seems like a pretty clear indication that we can expect cosmetic microtransactions to support the game.

Last year, a level designer job for the new game suggested we might see elements from stealth games and immersive sims, and nearly two years ago, CA hiring suggested this would be “the biggest multiformat project in studio history.”

Even the earliest listings suggested “economy, progression, and retention methods,” so the developers appear to have been focused on a long-term service game from the start. Development details are always subject to change – especially for a game that hasn’t even been announced – but our image of this one is starting to become more concrete.