If you’ve developed a taste for explosive and spiky car combat after seeing Mad Max: Fury Road earlier this year, then you’ll certainly want to take a peek at Crossout. It’s a post-apocalyptic car basher from Gaijin, the guys behind War Thunder. These new screenshots and the official backstory of the game’s world should get your engines suitably revved up. 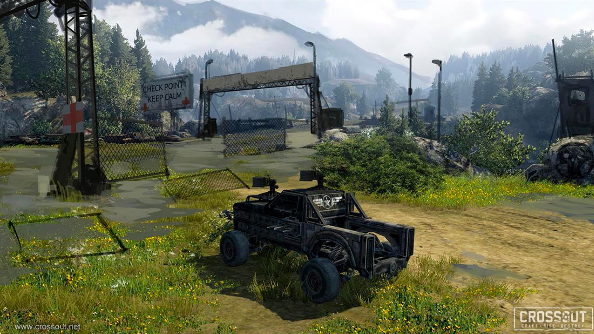 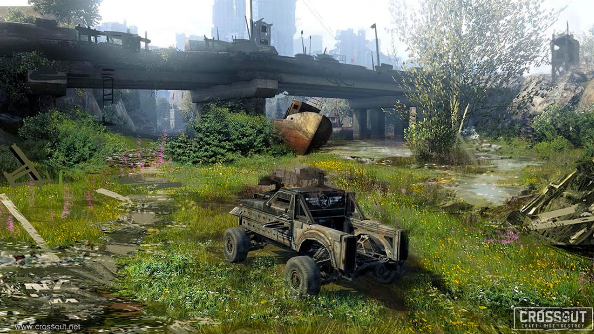 “In 2021 a mysterious viral epidemic swept the planet known as the Crossout epidemic, simultaneously countries and populations began to fall at an alarming rate all over the Earth. Those who did not die in the first few days, were plagued by hallucinations and headaches, many people went mad, others escaped this degenerative state and committed suicide. The source of the disease could not be detected but the cities that were once the vibrant social and economic beacons of humanity were left ravaged and deserted.

Media speculated several possibilities about the nature of the disease. Some argued that the radiation of cell phones and televisions was infected with a new technically engineered virus by terrorists. Others discussed a version of the virus where the atmosphere was infected with a virus as a result of the impact of a large meteorite. Was this the dawn of an evolutionary leap and new kind of humanity?

Chaos engulfed the planet, large cities had been turned into mass graves. Many tried to escape the effects of the virus by using different protective measures, they wore face masks to filter the air and completely stopped using electronic devices and used more traditional means of communication. But it was all in vain: what was once an epidemic in a few days became a pandemic unlike anyone had ever seen on such a global scale.

But humanity was not yet dealt the final blow. 20 years after the Crossout catastrophe, the world is once again a fragile balance between survival and annihilation.” 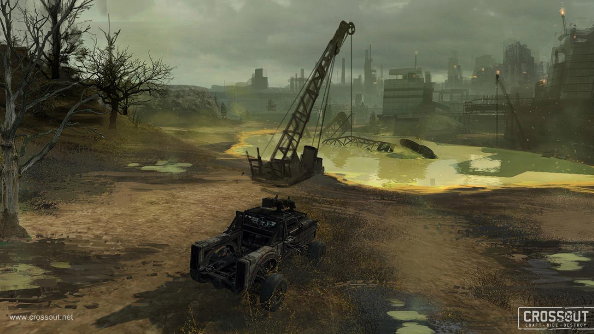 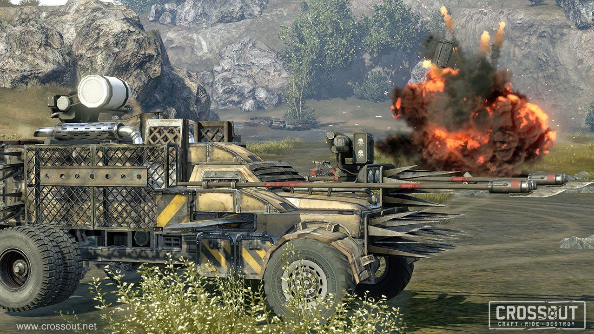 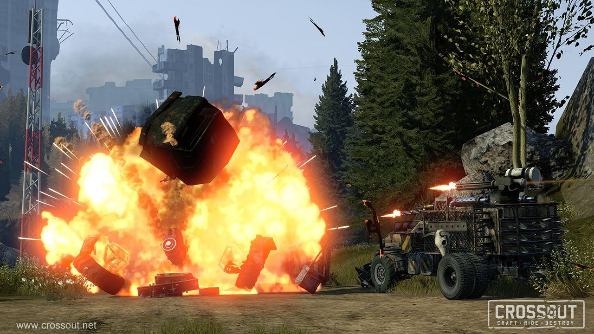 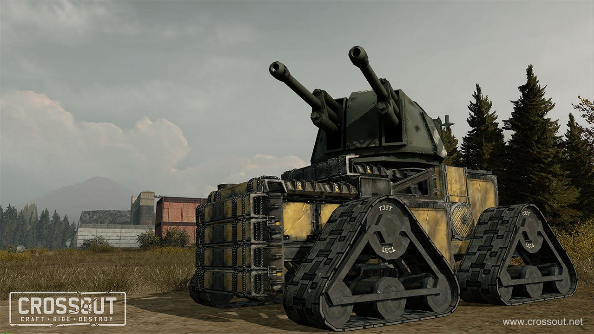 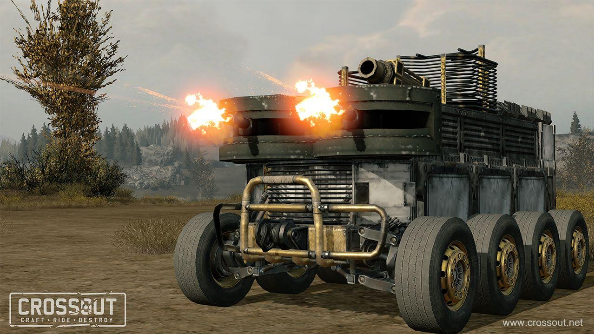 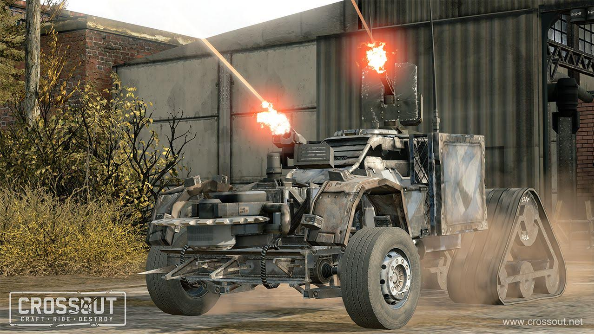