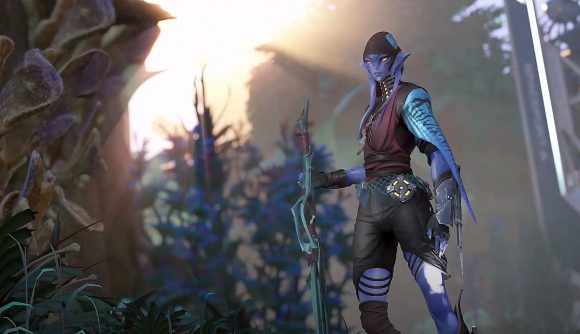 Amazon Games and Relentless Studios last week announced Crucible, a free-to-play team-based shooter in the works packed with robots, aliens, and an “ever-changing planet”. Now, the studios have unveiled two members of the ten-strong roster of Hunters that’ll feature at the PvPvE game’s launch – a “solid guy” with a jet-pack-quad-cannon-cross named after his wife, and a “deadly marksman” with a penchant for harpooning and ranged kills.

The two Hunters have been revealed in their own spotlight clips, both of which you can check out below, starting with the “son of a gun”, Earl. As announced in his clip, Earl’s title is “Just Earl”, reflecting his simple but meaty playstyle. “Every operation has got an Earl”, the clip explains. “You know, a family guy just in it for a living, happy to pal around when he’s off the clock. Though, you know, when the chips are down, he is a real son of a gun.”

Earl’s speciality is based around his “scratch-built quad cannon” called Misty – after his wife – which, along with pumping out hundreds of rounds every minute, also deals explosions to knock opponents out of the way and doubles as a jet propulsion device.

Take a look at Crucible’s “solid guy”, Earl, below: 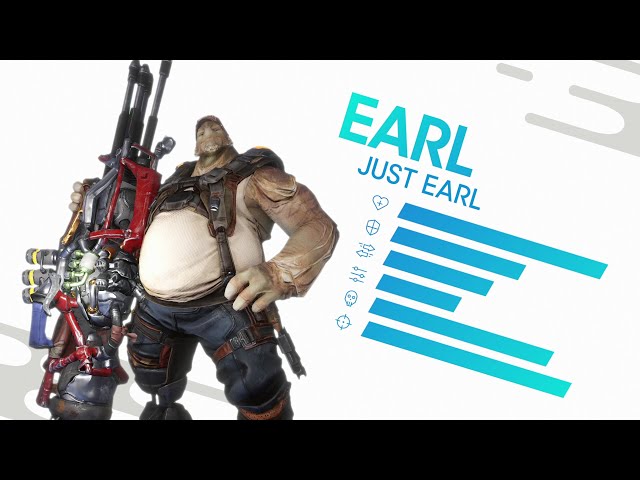 Ajonah, on the other hand, is known as “The Ocean’s Whisper” – the “reef that splits the current”. She’s a sniper raider and a “deadly marksman” armed with a harpoon-style weapon who’s best suited to taking out foes from a distance.

She’s also a nimble Hunter, with a grappling hook to help her whip across the game’s map quickly and reach some all-important vantage points to scope out enemies. She’s also got other handy kit in her arsenal, such as flying mines to “distract and damage enemies” as well as a “jamming shroud” to protect both the Hunter herself and nearby allies from harm. Meet Ajonah below: 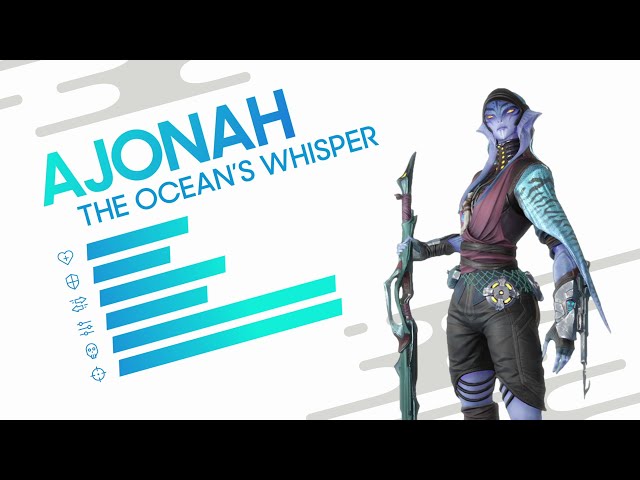 if you’re excited to give the Hunters a go, luckily the Crucible release date is just around the corner, on May 20. You can take a look at our Crucible gameplay preview to get an idea of what to expect at launch, as well as our lists of the best free PC games and best multiplayer games to find something to play while you wait.