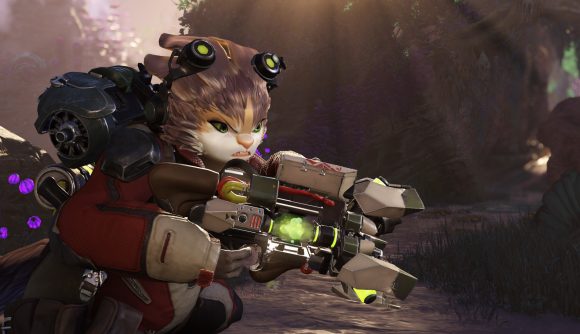 After years of build-up, large-scale projects from Amazon Games finally start to land this year – starting with the free-to-play shooter, Crucible. The Crucible release date is barely a week away, and ahead of the game’s debut on Steam, Amazon has provided a selection of gameplay trailers to show how each of the three main modes work. (These gameplay trailers do, in fact, feature gameplay footage.)

Heart of Fire is a PvEvP mode where two four-player teams compete to defeat giant Hive monsters that spawn on the map. Each Hive drops a Heart when defeated, and the first team to collect three of those Hearts wins. Harvester Command has two teams of eight capturing Harvesters. You rack up points while in control of a Harvester, and the first team to 100 wins.

Alpha Hunters might be the most straightforward mode, but it looks to add some notable wrinkles for fans of battle royale games. Here, eight teams of two fight to be the last team standing. If your partner dies, you can form a temporary alliance with another solo player, but that alliance will be broken when the game reaches its final three players.

Check out Heart of the Hives in action below. 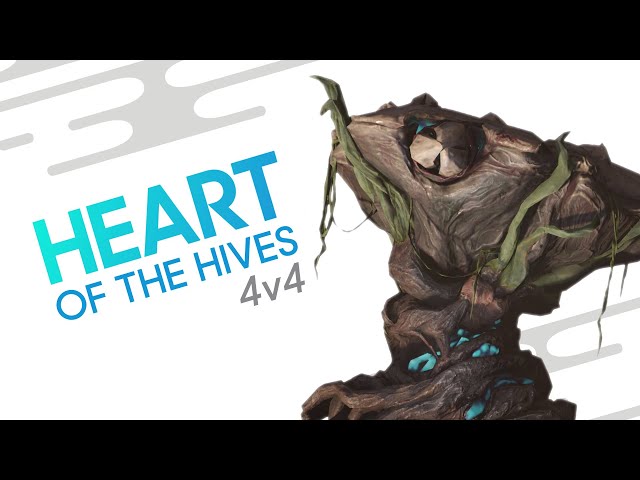 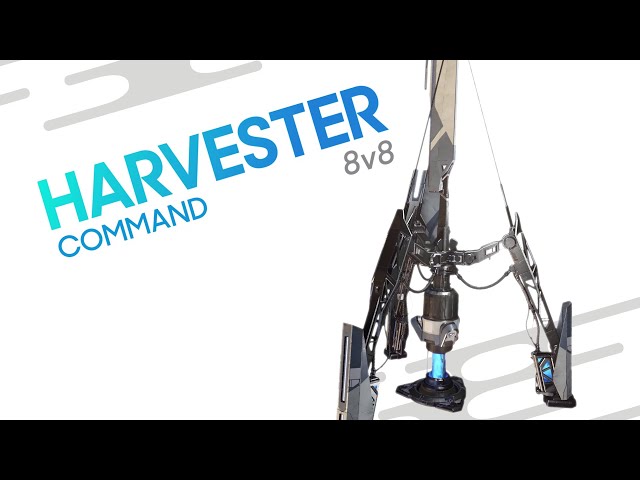 Or dig into Alpha Hunters. 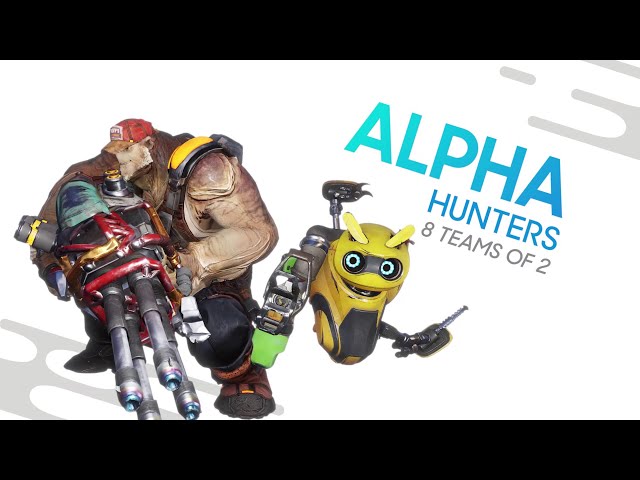 Our Crucible gameplay preview will tell you plenty more. Crucible comes to Steam on May 20.