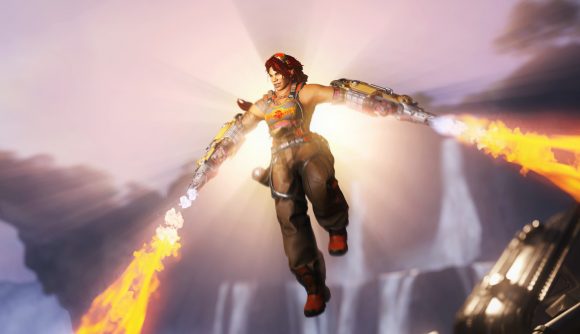 The first major release from Amazon Game Studios is finally live, as Crucible is now available on Steam. The free-to-play team-based shooter has been a long time coming, and our early looks at it have been promising – but now we finally get to see it in the hands of a big audience. The rollout has also revealed what to expect from the game’s live structure, and the Season 1 start date is set for mid-July.

For now, Crucible is in its eight-week pre-season, during which “players can learn the game, discover and build skill playing their favourite hunters, and begin honing their strategy before Season 1 kicks off”. A purchasable pre-season battle pass will let you complete challenges to unlock rewards, including cosmetics for characters and your account – just as any battle pass would.

The eight-week pre-season puts the start date for Season 1 at roughly July 15, and studio head Louis Castle tells GamesBeat that all the game’s seasons will be roughly eight weeks long.

Check out the launch trailer below. 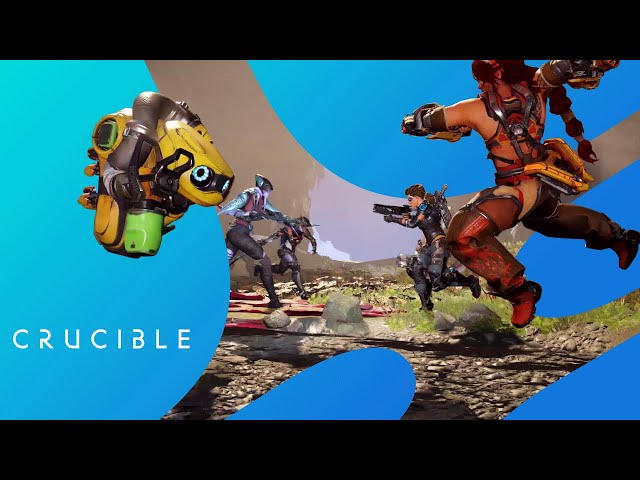 For more free PC games or the best free Steam games, you can follow those links for a big list of great ones.