We’ve all been waiting patiently for news about the first Crusader Kings III DLC, and we got that news this past weekend with the announcement of the Northern Lords ‘flavour pack’, which released earlier today.

One of the three expansions expected in the initial run of post-release add-ons (two minor, one major), this pack introduces a bunch of visual and narrative content for Norse characters. The mini-expansion is releasing alongside the 1.3 ‘Corvus’ patch which has also just dropped.

This free update introduces revolutionary new concepts such as ‘Winter’ and duels between characters. It’s tradition for the patch notes for a new update to be released in the dev diary prior to release – CK3 currently puts out diaries on a Tuesday, which just so happens to be the same day the update. The 1.3 patch notes go into more detail as to what free content and changes are being introduced. Alongside the features mentioned above, there’s also the new ‘poet’ trait, which lets you send rubbish prose to other characters, enhanced genetics in terms of the hairstyles your children will inherit, and new special buildings, among other things.

Beyond features, there’s a whole array of balancing tweaks and quality of life updates. The yearly event pool has been restructured, there are better interactions with holy orders you personally create, as well as new events for converting to a new faith, just to make the occasion more significant. 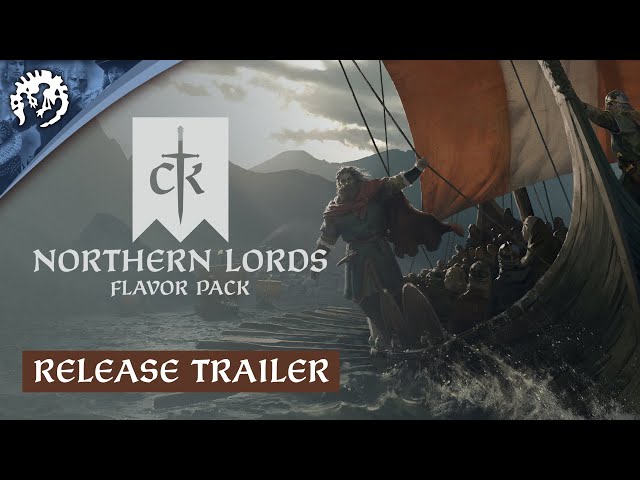 There’s also the usual deluge of bug-fixes, ranging from the benign to the wonderfully specific, like “Your sibling will no longer be seen as a bastard if your dad dies before your mom knows she’s pregnant.”

Crusader Kings III patch 1.3 ‘Corvus’ is out now. The Northern Lords Flavor Pack is available for PC via Steam and the Paradox Store for $6.99 / £5.19.