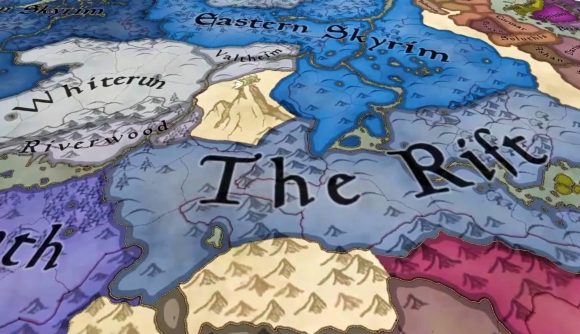 We were already impressed with the scale of The Elder Kings II, the Crusader Kings 3 mod that expands on one of the most popular mods for Crusader Kings 2. The mod will transform Paradox’s medieval grand strategy game into an Elder Scrolls history sandbox, but a new dev diary explains that it’s going to have detailed story paths for specific personalities, packed with Elder Scrolls lore.

The Elder Kings II is adding a new, earlier start date to provide some lead-up to the tumultuous Interregnum period that began in the 450th year of the Second Era. Starting in 2E 440, The Elder Kings will allow you to follow the stories of several key players in the power struggle that would shape Cyrodiil.

One of the 2E 440 starts is called Warlord Rising, and you’ll play as Attrebus Sosildor, a young but highly ambitious general of the Colovian Estates. With the backing of the Elder Council, Attrebus leads an army against the Akaviri Potentate, which is led by Aixnieras Chorak – who traces his lineage back to the Savirien-Chorak, the last true Akaviri Potentate.

The Elder Kings II modders have built a remarkably complex story for Attrebus using event chains and new mechanics. The Elder Council wants you to emerge victorious in the war against the Akaviri, but they also expect you to hand power back over to them – as well as repay them for financing your military. 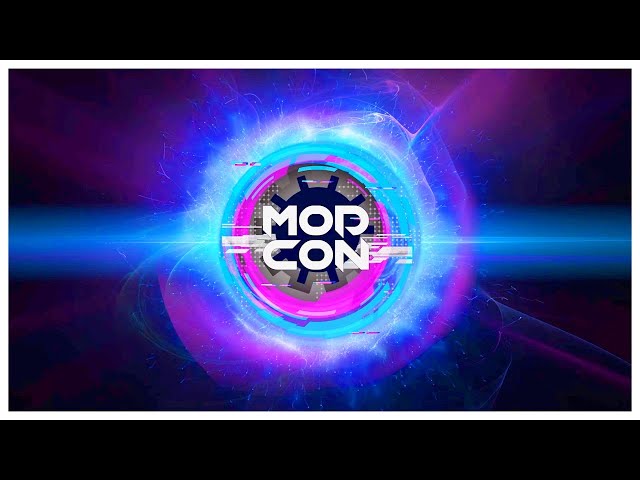 Playing as Attrebus, you’ll need to carefully manage the council’s expectations and eventually decide whether to comply with their wishes or to become a ‘Colovian Caesar’ and defy them, seizing power for yourself.

Of course, there’s always the option of picking any other noble active in the area and working to help or hinder Attrebus’ ambitions as well, or you could completely ignore what’s happening in Cyrodiil and rule in another far-off land in Tamriel. But the modders are doing some remarkable work in building out The Elder Scrolls’ lore in the event chains they’re working into the mod’s pre-made storylines.

We don’t have a release date set yet for Elder Kings 2 – the modders say it’ll be ready “soon-ish” – but we’ll be ready to click ‘download’ as soon as it’s out.