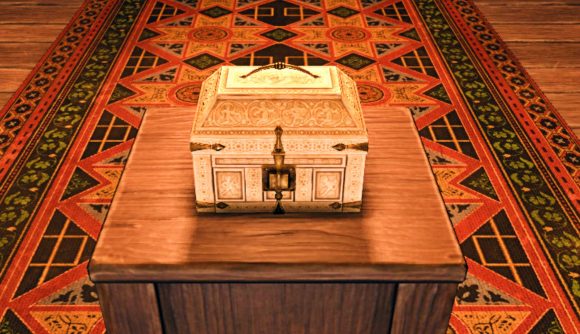 The forthcoming Royal Court DLC for Crusader Kings III is going to make your throne room into an actual space rather than the abstract concept accessible through menus it is now. Once that happens, you’ll obviously need to decorate – and what better to appoint a grand strategy game’s throne room with than the ill-gotten riches you’ve plundered from other characters?

In the latest Crusader Kings III dev diary, we’re treated to a preview of some of the artefacts as they’ll (likely) appear once the Royal Court expansion arrives. There are statues, illuminated manuscripts bound up in precious tomes, and reliquaries filled with what may or may not be bits of saints. You’ll be able to place objects like these on various pedestals and arrange them around your throne room for your guests to admire.

Paradox says it’s used as much historical reference material as possible to create the artefacts you’ll see in the game, and the results are stunning in several of the examples the studio has provided. The tapestries in particular are remarkably colourful and detailed. 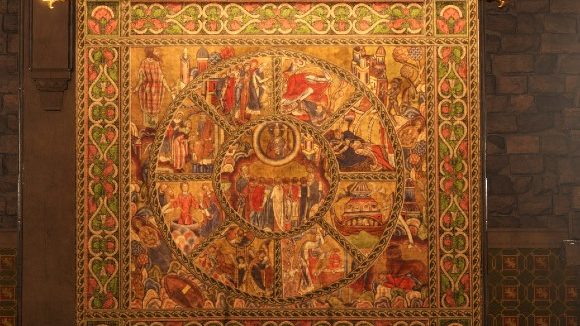 To remind courtiers and visiting dignitaries that all of this is stuff that you’ve rightfully stolen, you’ll want to have several banners placed around the room bearing your family’s coat of arms. Paradox has shown off a few banner and pennant varieties, each with shader support “to show the ruler’s own flair” by displaying your primary title.

There’s still no release date set for Royal Court, but we’re guessing it’ll be coming before the end of the year, along with patch 1.5.