Alexis Kennedy loves to write fiction. In fact, he reckons that if you left him alone in a room with a stack of index cards, he “would write little pieces of micro fiction and put them on the cards,” whether he was getting paid for it or not.

I expect nothing less from the creator of games like Sunless Sea, Fallen London, and Cultist Simulator. All of Kennedy’s work is packed into an interconnected web of heady lore and memorable characters, all expressed through a liberal use of text. He talks about the words he authors as if they have a life of their own, composed from his love for them, cast out into the world for other people to play with.

“As soon as you step away from composing, the text becomes less an artifact in itself,” he tells me, “less something like a piece of art, and more like a console output of what’s happening in the game.”

At the root of all of Kennedy’s work is a passion for handcrafted narrative. He knows exactly where this comes from and traces it back to a moment in his formative experiences. “When I was eight years old,” he begins, “I was sitting as a bookish nerd in a swimming pool viewing gallery in Oxford, and the two kids in front of me – who were also not participating for being sickly nerds – had this book with a blue dragon on the cover. 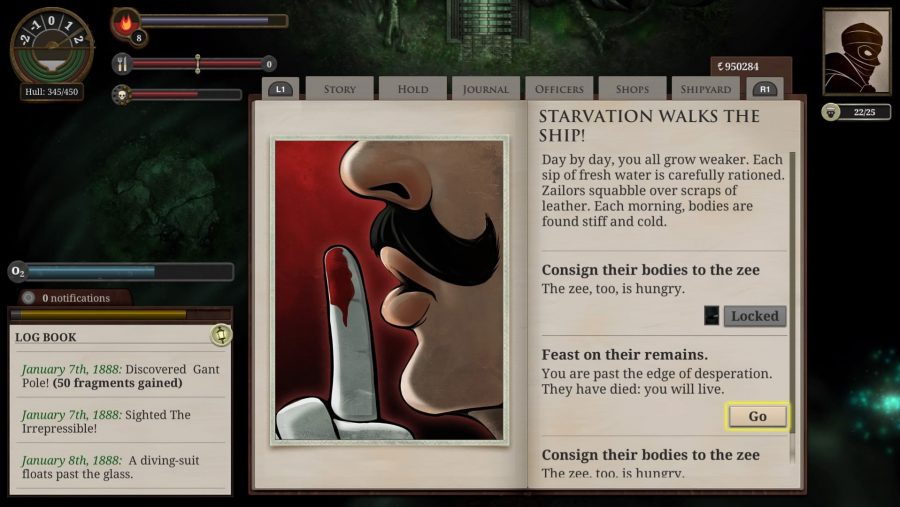 “They were talking about hit points and I eavesdropped and was fascinated. I went home and insisted my brother play a homebrew version of D&D with me. My whole life changed that day. Basically, that was the fork in the road, and I spent 20 years or more running tabletop RPGs.”

I love cards. They're a nice way of combining text and pictures into slices of frozen meaning

A few years later, Kennedy discovered Baldur’s Gate for the first time, which fascinated him as, unlike most of the RPGs of the time, “the opening actually felt like you were in a novel” as opposed to a game. This led him to become “interested in the kind of things that you do in novels that you don’t often do in games.”

You can see the seed of this in his earlier creations. Fallen London, for example, has you pursuing a living in a subterranean metropolis, writing poetry, falling in love, and hunting monsters. These are all staples of the fantasy novel. Even though he’s grown as a developer and as a writer, Kennedy’s experiences of rolling dice and talking his way through CRPGs permeates his work today.

His love for physical games has never been more evident than in his most recent creation, Cultist Simulator. As the protagonist, you draw cards that represent abstract concepts such as reason, contentment, or lust, and place them in various slots. This essentially brews up psychological recipes that can result in anything from the protagonist gaining a rare glimpse of an arcane secret to becoming the target of a zealous police investigator. 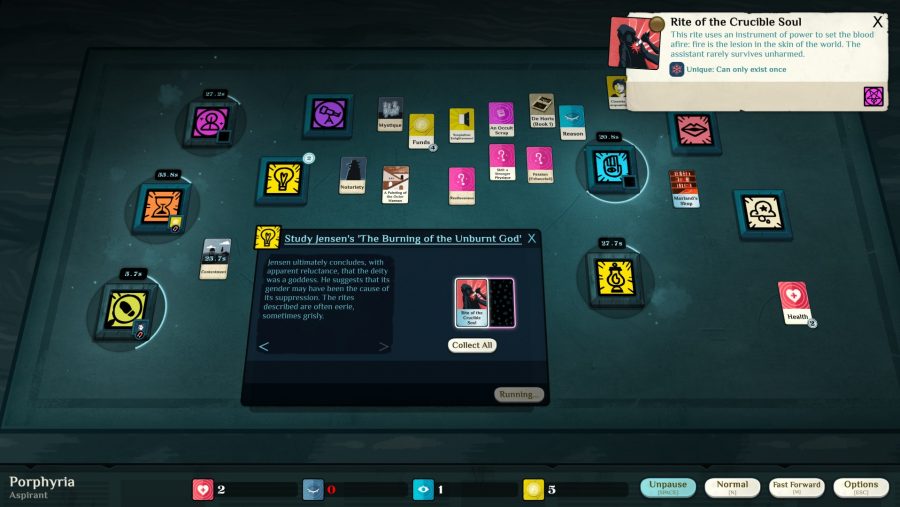 Cooldown timers and looming events tick-tock about the screen, forcing you into a delicate plate-spinning act during which a momentary lapse in judgement can spell anything from your character’s death to an eldritch breakthrough.

Top of the deck

We're living in what seems to be a golden age for digital card games at the moment. Cultist Simulator is certainly the best of the bunch if you're looking for a dive into the occult and a fine slice of words to help you in. But if you're after competition or deck building challenges then our list of the best card games is for you.

The best card games on PC

This isn’t the first time Kennedy has employed cards in his games. In fact, most of them utilise cards to some degree, which suggests Kennedy’s affection for them rivals his penchant for text. “I love cards,” Kennedy tells me. “They’re a nice way of combining text and pictures into slices of frozen meaning, and they have this immediate tie to the occult. If you’re making a content heavy, low budget game, cards are a really great way to look low-fi and elegant.”

However, Kennedy has also learned not to rely solely on text-laden cards. His previous release, Sunless Sea, became his first solid attempt at doing what he calls “the graphics bit” of game design. “It was a huge eye-opening experience for me because suddenly I was working with others,” he explains. “It made me realise how useful it is to work with people who have complementary talents, and how projects can become more than the sum of their parts.” 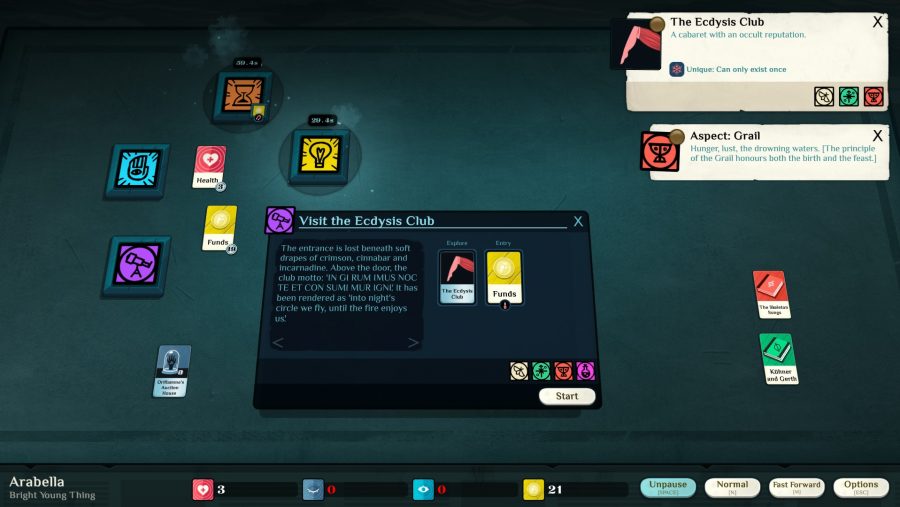 Despite the game’s reliance on digital mechanics, Kennedy is still considering the possibility of a physical version of Cultist Simulator. “I’ve been talking to my co-founder about it this morning,” he states. “We might well license it. No plans, but I am attracted to it.” Having said that, he acknowledges that it won’t be a simple transition from computer to cardboard. “The two big barriers to it,” he explains, “are the timing, which I think you just get past by making it turn-based, and how you’d look up the recipes.”

But that’s not all that’s on the horizon for Cultist Simulator. “We’ve got three pieces of DLC planned, minimum” he says, the first of which will the titled The Dancer. “We sold people – Kickstarter backers and launch-week buyers – the perpetual edition, which meant they had free lifetime DLC. So I felt the absolute minimum number of pieces of DLC we could put out to make that meaningful would be three.”