It’s Cyber Monday and the deals never end, which means we’re all going to be searching for bargain PC bits to make our rigs just that little bit more awesome. And right up there will be the desperate search for the best Cyber Monday graphics card deals, but don’t worry we’re here to help.

Your graphics card is arguably the most important piece of the gaming PC puzzle, it’s also the part that needs upgrading the most regularly and the component most of us want to replace right now. We should see some great GPU deals this year as both AMD and Nvidia are complaining about a glut of inventory in the channel and the retailers are going to want to shift stock before the new generation of cards arrive next year.

Don’t worry though, we’re here to pick the out the GPU pearls from retailers’ oyster-like mouths because we’re not shellfish enough to keep all the best Cyber Monday graphics card deals to ourselves. If you come across any brilliant GPU deals drop a link in the comments thread below for your fellow humans. Share and enjoy!

After a horrible couple of years, where graphics card pricing has been brutalised by the bloody cryptocurrency gold rush, relative stability is coming back to the GPU world. Despite there being a collapse in demand from the miners, the graphics card makers had already started upping their manufacturing efforts, and that means there are a lot of cards sitting in the channels… 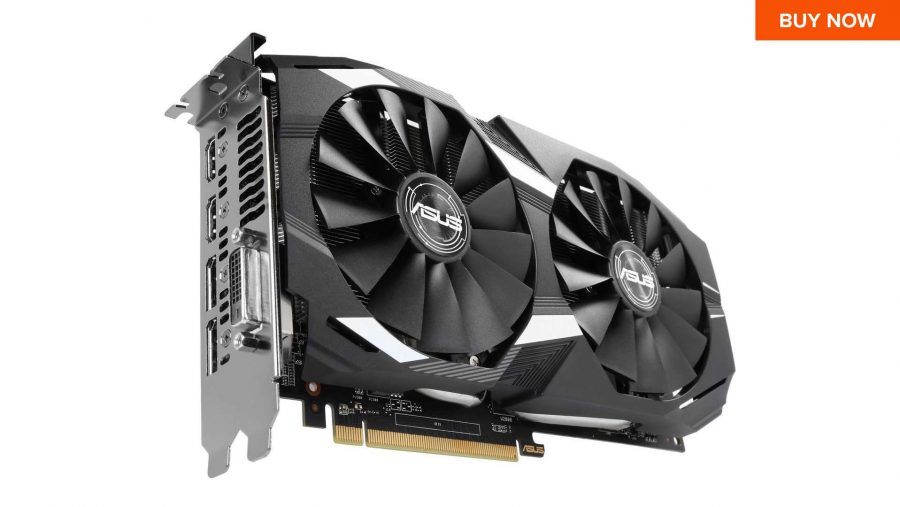 Sapphire RX 570 4GB | £150 – 56% off at Amazon UK
The Nitro+ overclocked version of AMD’s second-tier Polaris chip is a great option for the budget-focused gamer with a quality cooler attached to it.

Sapphire Radeon RX 580 8GB | £207 – 28% off at Overclockers
The 8GB RX 580 is our favourite graphics card right now, and this Sapphire version has a decent cooler and serious gaming performance to boot. 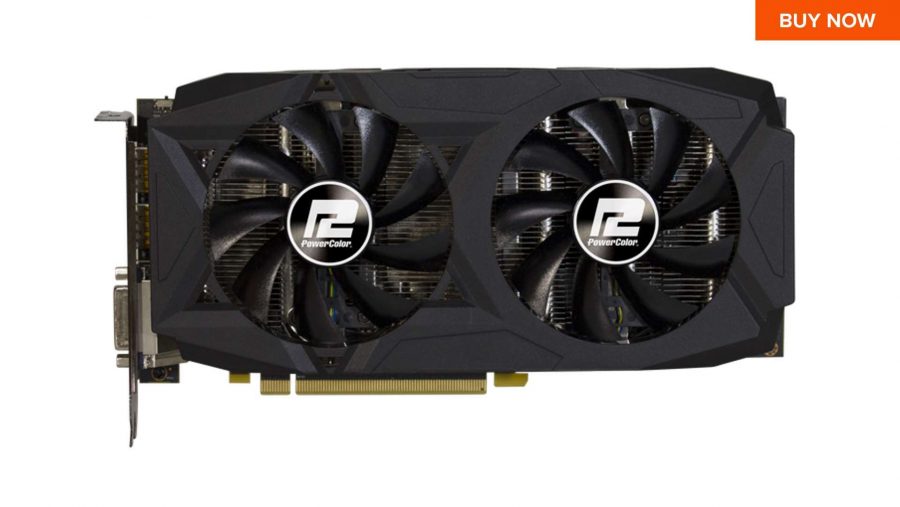 It's Cyber Monday again, that most wonderful time of the year. And there are some serious bargains to be had. Check out our constantly updated deals page right here.

PowerColor RX 570 4GB Red Dragon | $140 – 22% off at Newegg
No rebates, just a powerful GPU for less than MSRP and, more importantly, less than the lower performing GTX 1050 Ti. A great budget graphics card.

Sapphire RX 570 4GB | $155 – 30% off at Amazon US
Once again Newegg outplays Amazon, but these deals could change quick, so having a back-up option is always worth it.