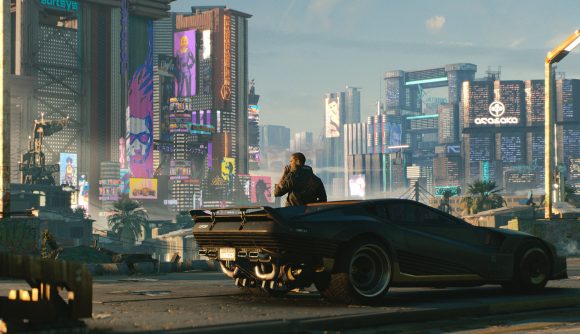 CD Projekt, the studio behind Cyberpunk 2077 and The Witcher series, has had some of its internal systems compromised by a targeted cyber attack. The developer took to Twitter to reveal the news alongside the ransom note itself, declaring it would not cave in to demands, nor would it negotiate with the actor involved. CDPR says it’s aware that not negotiating with the actor could lead to the release of the compromised data.

“An unidentified actor gained unauthorised access to our internal network, collected certain data belonging to CD Projekt capital group, and left a ransom note the content of which we release to the public,” the statement reads. “Although some devices in our network have been encrypted, our backups remain intact. We have already secured our IT infrastructure and begun restoring data.”

CD Projekt goes on to explain that it’s taking the necessary steps to “mitigate the consequences of such a release” by approaching any parties that may be affected by the breach. That said, CD Projekt does say that – to the best of its knowledge – the compromised systems do not contain any personal data of its players or users of its services.

The studio wraps up by saying that it’s still investigating the incident and that it’s already approached the relevant authorities, such as law enforcement and the President of the Personal Data Protection Office.