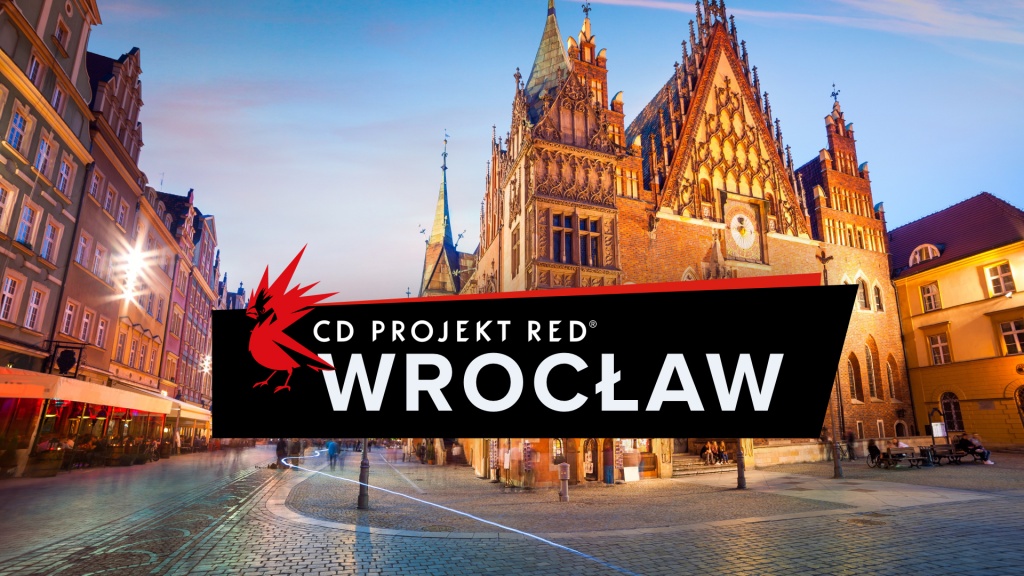 CD Projekt Red are adding a new division in Wrocław, Poland, joining forces with the existing studios in Warsaw and Cracow to aid in the development of Cyberpunk 2077. Pending the final agreement, developers Strange New Things will be acquired by CD Projekt and renamed CD Projekt Red Wrocław.

Here’s everything we know about Cyberpunk 2077.

If you’re not familiar with the developers formerly known as Strange New Things, you probably know many of the games their developers have worked on. The studio’s made up of a number of industry veterans, headed up by former Techland COO Pawel Zawody, with other members coming from both IO Interactive and CD Projekt themselves. Their credits include Dying Light, Hitman, Call of Juarez, and the Witcher series.

Strange New Things had been on an unannounced new project, but it appears they’ll be focusing on Cyberpunk 2077 alone now based on the wording from CD Projekt. The 18 existing employees “will form the core of the new studio” with expansion presumably to follow.

“The team is strong,” says Zawody, “and I’m sure we have both the experience and the creative firepower to make Cyberpunk 2077 an even better game.”