June 21, 2019 Cyberpunk 2077 will feature long-term relationships with their own plotlines, Witcher 3-style.

News on what we can expect from upcoming dystopian RPG Cyberpunk 2077 continues to surface. We already know that the game will feature romance options, from flirting to full-frontal nudity and one-night flings. We also know that players will have some big choices to make throughout the game. Now it’s becoming clearer how these two features will combine. The game will feature long-term relationship options with their own entire plotlines, Witcher 3-style – and there will be more than just heterosexual opportunities on offer.

User Magired1234 has posted a screenshot on Reddit of what he says is a DM Twitter conversation with Cyberpunk 2077 lead quest designer Paweł Sasko (which seems to be authentic based on his Twitter profile). In it, Sasko drops some extra nuggets of knowledge on how romance will work in the game.

Sasko says “so in terms of romances – you can think that it’s going to be similar to how Witcher 3 was – there were whole plotlines regarding character[s] and if […] NPCs were treated well and interested in Geralt, something was happening”. He added “so here it’s going to be very similar”, adorning his message with a winking smiley face.

The game will also feature some LGBTQ+ relationship options, confirmed in Sasko’s comments: “and of course players will have way more options th[a]n only heterosexual, as it was in the Witcher 3 (as Geralt was a defined character that was only interested in females). Here you can define what type of interactions your character prefers and have a relationship with that NPC/NPCs”.

This feature is interesting in light of some recent discussions about LGBTQ+ representation in the game following the sexualised portrayal of a transgender model on a poster in-game and CD Projekt Red devs saying that they “want to” include transgender character creation options in the game. 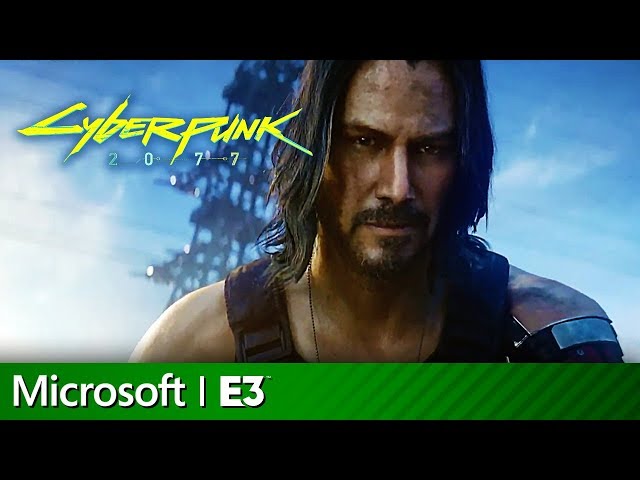 Sasko’s comments also expand on confirmation that long-lasting relationships will feature in protagonist V’s tale, referenced very briefly last year in a Eurogamer interview with Mills. Now we know they’ll come with their own missions and plots.

It’s still not clear whether or not you’ll be able to flirt with any NPC that takes your fancy, but it’s worth noting that your potential pool of lovers is much bigger than it was in The Witcher 3.

Ready to role-play? Check out the best RPGs on PC

Even with these comments, one question some players probably still find themselves asking following that E3 Keanu Reeves moment, is whether you’ll be able to romance the great Johnny Silverhand himself. That, we still don’t yet know. Perhaps we will, perhaps we won’t. We’ll just have to wait until it drops April 16, 2020 to find out.