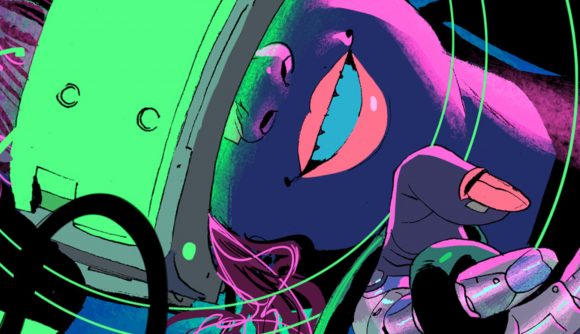 Cyberpunk 2077 is coming soon, and it’ll be available pretty much everywhere you get your PC games, including both Steam and the Epic Games Store. But developer CD Projekt Red would really prefer that you buy it on GOG, since the store is part of the same company and that means they’ll take in 100% of the profits. To that end, CD Projekt is offering a few exclusive purchase bonuses on GOG.

GOG will also offer “print quality” posters based on the game, and a set of wallpapers and avatars. That’s on top of the digital soundtrack, artbook, Your Voice comic, and Cyberpunk 2020 sourcebook you’ll get from purchasing the game on any platform – not just GOG. Note that these are all purchase bonuses, not pre-order bonuses, so you’ll get them no matter when you get the game.

According to the official description, Big City Dreams is “about TASHA and MIREK, two scavengers living in Night City. They’re stealing cyberware and spending money on parties and braindances. TASHA is the loud one, she needs constant changes around her to breathe and she wants more street cred to become the most famous gangster in the city. MIREK is the calm one, he likes what he has and he doesn’t need much but he knows that Night City kills anyone who believes in the status quo.

Night City welcomes us on Nov 19, and our offer becomes even better 🦾

We're excited to reveal the exclusive digital comic, #Cyberpunk2077: Big City Dreams, available for everyone who buys the game on https://t.co/TiMFdAcy7Z!

“You run, you fight, you change or you’ll die… One day MIREK finds a braindance about a happy family and sees a chance for himself. The problem is, MIREK’s dream doesn’t compute with TASHA’s dream of becoming a famous gangster…” 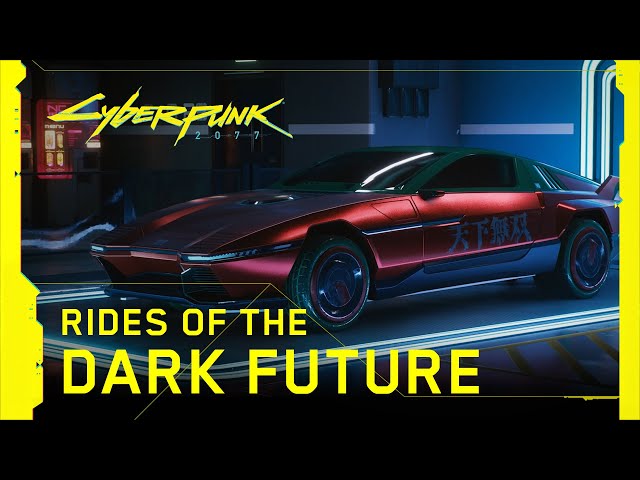 The Cyberpunk 2077 release date is just over a month away.