Yeah, sure, we’ve all seen the Reddit posts from the folks who are working hard to secure RTX 3090s and i9 10900Ks in order to play Cyberpunk 2077 at its best and prettiest, but let’s be real – the vast majority of us aren’t going to be playing on that kind of hardware. The Cyberpunk 2077 system requirements are actually pretty modest, but how is the game actually going to look at lower settings? Not bad, if the new console footage is anything to go by.

Developer CD Projekt Red has revealed the first extended look at gameplay from the Xbox versions of Cyberpunk 2077, which should give you a slightly better idea of what to expect from the game at a slightly lower spec. So far, early benchmarks have put Xbox Series X on par with solid modern gaming PCs, while the Xbox One X is more comparable to lower mid-range rigs.

Both versions look good, though there are a few clear moments of performance drops on the One X. Otherwise, both consoles mostly hold to 30fps in this footage and keep Night City’s already-distinct look and feel intact. It’s worth noting that the video upload is currently available only in YouTube-compressed 1080p, so we might not be seeing the full quality on display.

But also, it’s new Cyberpunk 2077 gameplay footage, and you might want to know what that looks like anyway. It also features Keanu Reeves delivering the line “way I see it, only thing waitin’ for you here is getting off or getting offed”, which I may never fully recover from. 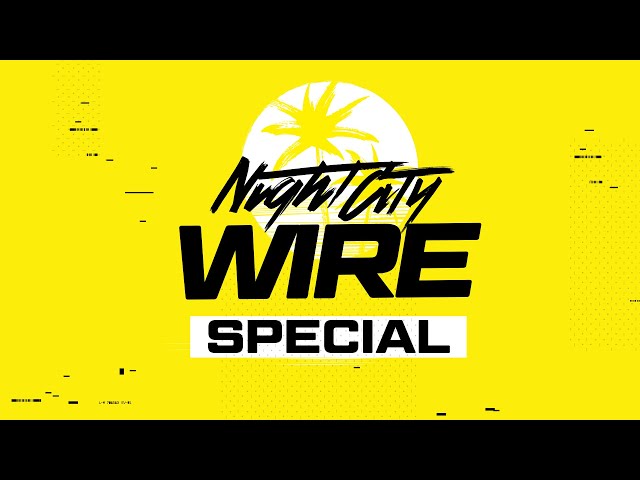 This footage still doesn’t show what the game looks like on a basic Xbox One, and it seems that issues with Cyberpunk on the base consoles were what prompted the most recent delay. Still, it’s looking more and more hopeful that the current Cyberpunk 2077 release date of December 10 is likely to stick.

A music-focused edition of Night City Wire is scheduled for November 19, so we’ll be hearing even more on the game soon.

Can you run it? Check the Cyberpunk system requirements.