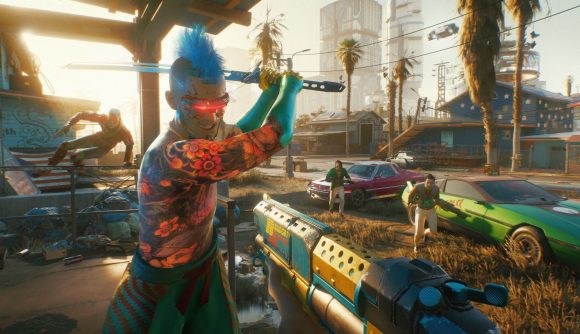 Cyberpunk 2077 has some pretty great tracks to tune into in its vehicles, but you can’t take them with you when you step out and hit the streets. Now, though, a modder has created a handy ‘pocket radio mod that lets you listen to the RPG game’s beats on the go.

The radio works through a HUD that appears on-screen for the pocket radio, which you control using hotkeys. Using modding framework CET’s (Cyber Engine Tweaks’) bindings menu, you set the hotkeys you want to access the HUD and toggle it on and off. Using the mouse wheel – or whatever you’ve got set as your weapon scrolling key – and your interaction key, you cycle through the various radio stations in the HUD until you’ve found the tunes you want. You can also adjust the volume via the menu.

There are some other, nifty controls you can tweak, too. For example, you can change how loud the music plays when you enter combat, set a default station the pocket radio will play when you fire up the game, and various other customisation options like HUD size.

Here’s a peek at how the pocket radio works in action: 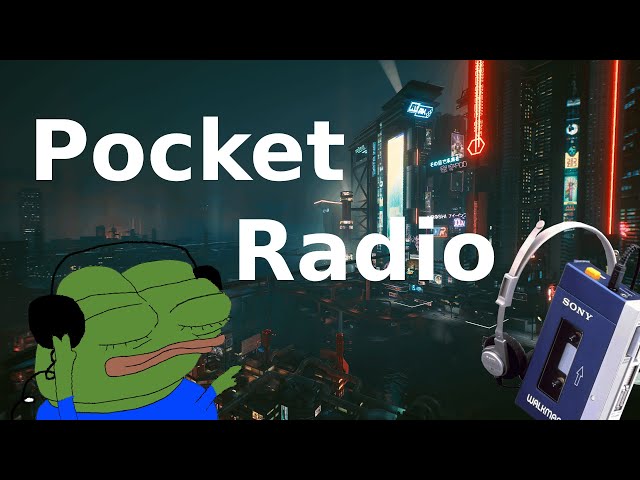 It’s worth noting that a couple of the stations – Royal Blue Radio and Samizdat Radio – don’t currently work with the mod, but hopefully they might join the lineup of pocket radio sometime soon. If you’re keen to grab the mod, you can find it at Nexus Mods here – as ever, be sure to mod with caution and follow the modder’s instructions to get it up and running smoothly.