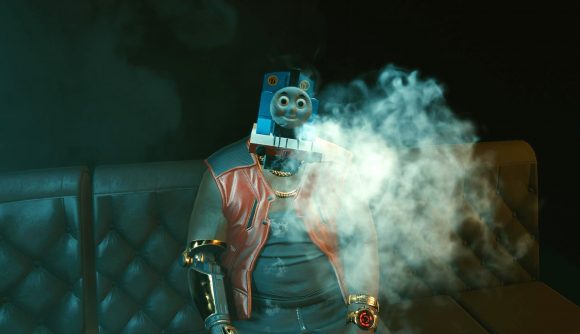 August 31, 2021 CD Projekt has confirmed that it's bringing in Cyberpunk 2077 modders to help build the game's mod tools.

It seems developer CD Projekt Red is making some big moves to improve the state of Cyberpunk 2077 mods. The modders behind some of the biggest tools in the community have announced that their company, Yigsoft, been hired by CDPR to help build out Cyberpunk's mod support.

“We are working with Yigsoft on the development of Cyberpunk 2077 modding tools,” a CDPR representative confirms to us via email. “The modding community has always been very important to us and we are happy to be working with them side by side on further expanding the tools which are available to modders.”

“We are extremely pleased to announce that Blumster, Nightmarea, rfuzzo, and I will be joining CDPR under my and Nightmarea's company,” Hambalkó 'Traderain' Bence says in an announcement on the Cyberpunk 2077 modding Discord. “We will be working on various projects related to the Cyberpunk 2077 backend and the game's modding support. We are really excited for this and we really hope we can help to bring Cyberpunk 2077 to the next level!”

This team is responsible for projects like WolvenKit, which has been used to build mods in CD Projekt Red games like The Witcher 3 for years. The devs more recently added support for Cyberpunk 2077, and given the game’s still-limited official mod support, it’s been an essential tool for that game’s mod community. 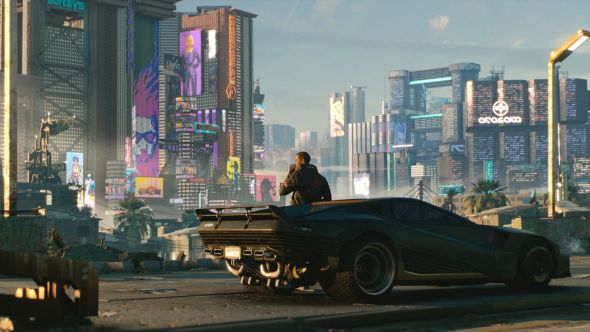