What music can you listen to on the Cyberpunk 2077 radio stations? The soundtrack to Cyberpunk 2077 features it’s own music from in-game musicians. So as you’re cruising the neon streets or zipping across the outer wastelands, you can bop along to these completely original scores.

Polish composer Marcin Przybyłowicz, who worked with CDPR on The Witcher 3, its DLC, Gwent, and Thronebreaker, leads the original score in Cyberpunk 2077. The in-game music comes from renowned artists such as Run the Jewels, Refused, Grimes, ASAP Rocky, Gazelle Twin, Ilan Rubin, Richard Devine, Nina Kraviz, Deadly Hunta, Rat Boy, and Tina Guo. The artists describe the music as “rugged”, “scary, but pretty”, and “psychedelic, trippy, yet uplifting and engaging”.

As well as jamming along as you’re evading Cyberpunk 2077 gangs or trying to outrun law enforcement, you can also listen to these stations in the different bars and clubs around Night City, each with their own distinct style. 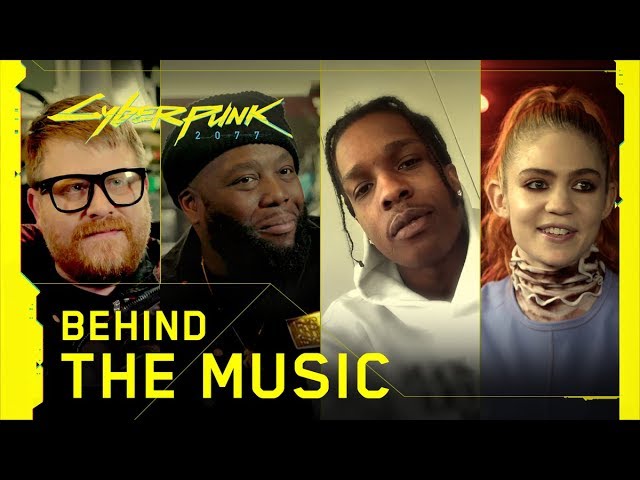 The Cyberpunk 2077 radio stations are: 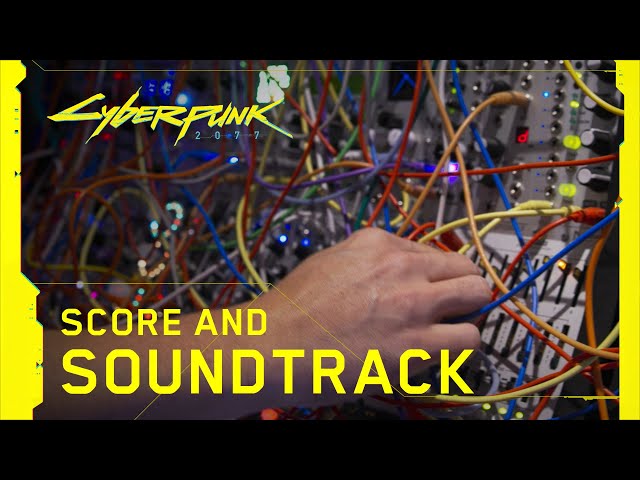 If you want a taste of some of the music you can listen to in Cyberpunk 2077, here are several tracks below. 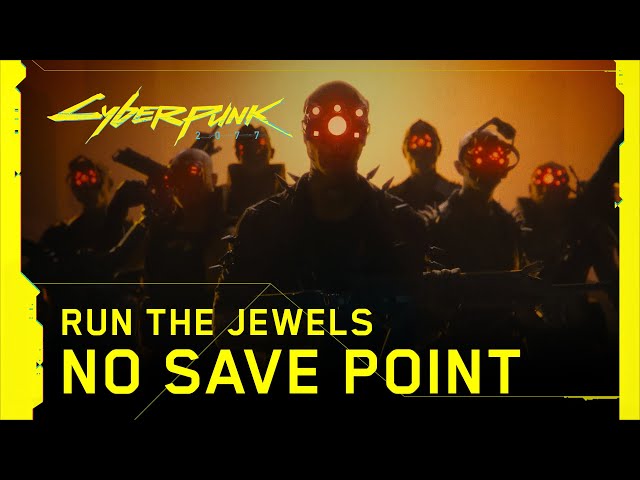 Run THe Jewels – No Save Point 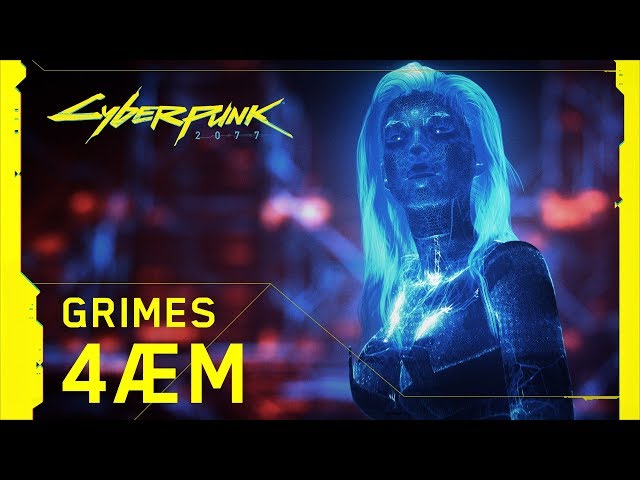 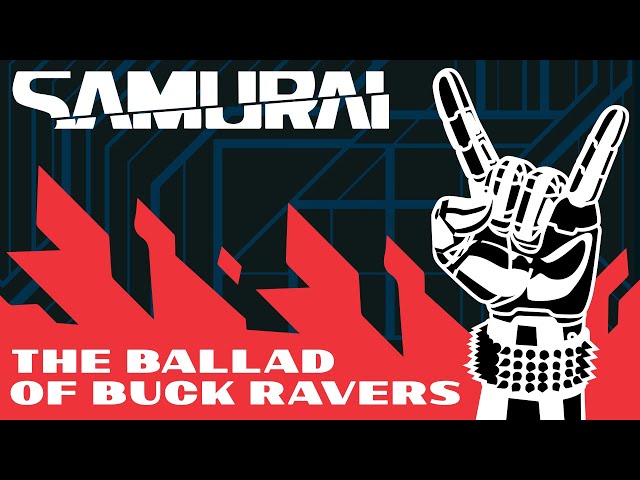 Refused – The Ballad of Buck Ravers by SAMURAI 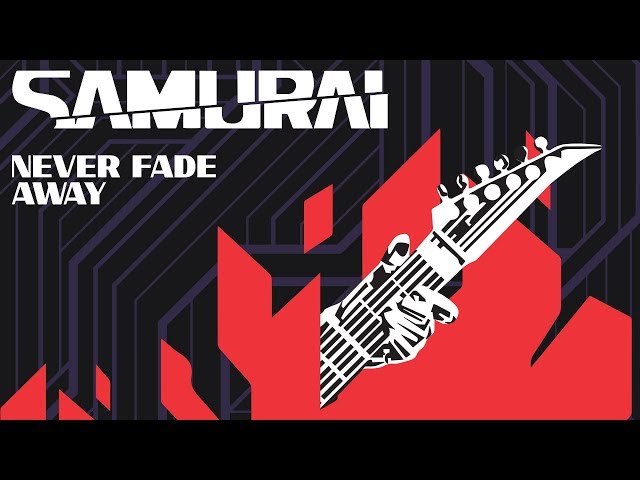 Refused – Never Fade Away by SAMURAI 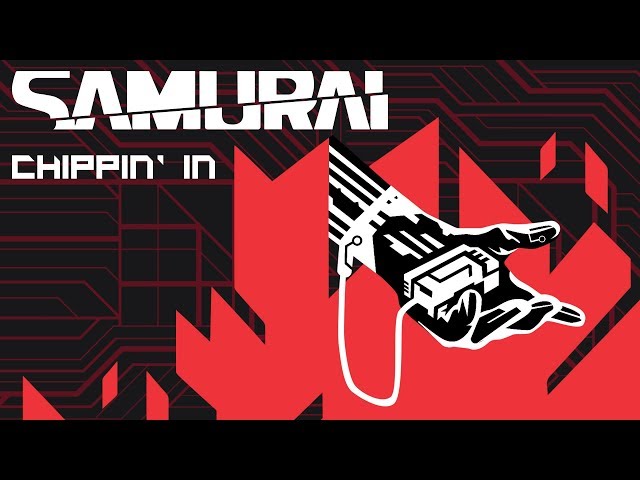 Refused – Chippin’ In by SAMURAI