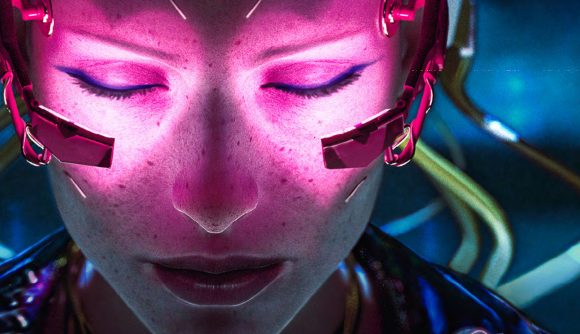 It seems Cyberpunk 2077‘s open world might be a little smaller – or at least structured differently – than what we first thought. In an interview with PCGamesN, CD Projekt Red level designer Max Pears has referred to “smaller contained areas”, rather than what was understood to be a wider open world.

When asked about how different playing styles materialise in Cyberpunk’s world, Pears replied: “There’s a lot of detail in the open world. I’m genuinely amazed by it and what we’ve done with it. Even though our open world might be like smaller contained areas, the amount of options hasn’t been neglected at all.

“The amount of stuff you can still do out there is impressive in its own right, and that’s another thing we’re really excited to see, is watching people discover how diverse the open world is and not feeling like they have to approach it in any one way. You can still take a car and go run people over, head out guns blazing, or hack objects to distract people. It’s really impressive how much detail there is out there.”

It’s not entirely clear what Pears means by “smaller contained areas”, but it’s possible he’s referring to some of the small but dense locations dotted around Night City, such as those seen in the gameplay below.

CD Projekt Red had previously told GamesRadar that Cyberpunk’s world “might even be a little bit smaller than The Witcher 3, but it’s the density of the content, taking the world of The Witcher and squeezing it right in, deleting the wilderness between”.

For more on the recently delayed Cyberpunk 2077, check out our feature on how its gameplay stacks up after four hours.