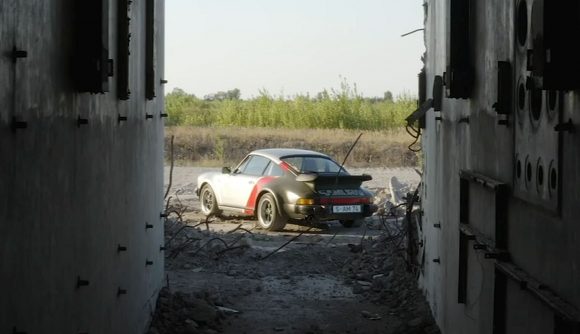 In last week’s Cyberpunk 2077 Night City Wire, developer CD Projekt Red gave us a good peek at the upcoming PC game’s various sets of wheels, from economy rust buckets to the super fast, super modified “hypercars”, and everything in between. Among the many futuristic Cyberpunk 2077 vehicles, however, is an automotive classic – Johnny Silverhand’s Porsche 911 Turbo. The cyberpunk game’s not even here yet, but one fan has already remade the car in a whole other title.

As you can see in Cyberpunk 2077’s Night City Wire: Episode 4 at around the 7:45 mark (included below), the classic car is introduced as the Samurai singer’s own wheels of choice. “Johnny Silverhand is, well, a big Rockerboy and he needs some wheels to match,” senior vehicle artist Paul Dalessi explains in the clip.

It looks like one fan’s been inspired by its appearance to bring it to a whole other title – racing game Forza Horizon 4. User NuclearRocketFarmer has posted some images of the recreation on Reddit, and they’re spot-on – you can see them linked here, here, and here. From the silver, red, white, and racing green striped paint job, to the Samurai band logo plastered across its boot – it’s unmistakably the Rockerboy’s Porsche Turbo. 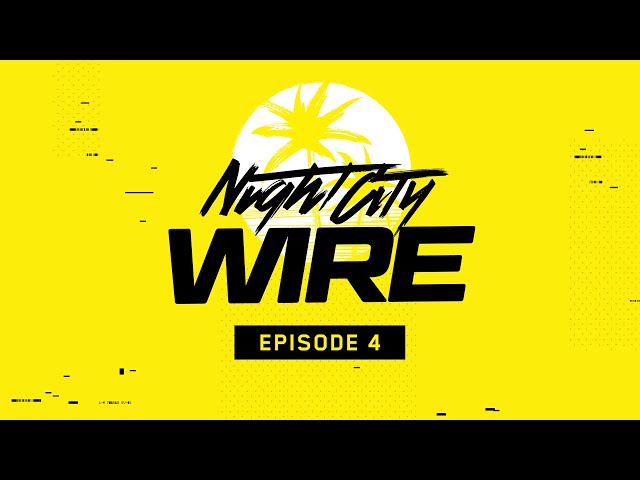 The creator says they “tried to make it as accurate as possible”, but also that “only took a couple of hours”, which given the result is pretty impressive. They add that they used “the 1982 Porsche Turbo 3.3” as a base to make it from, but with a bit of tinkering it seems, and there’s a share code provided in the post’s comments in case you’re keen to try it out yourself.

The Cyberpunk 2077 release date is now just one month away – exactly, as of today, being on November 19 – so it won’t be long now before you can see Johnny Silverhand’s Porsche in-game for real.